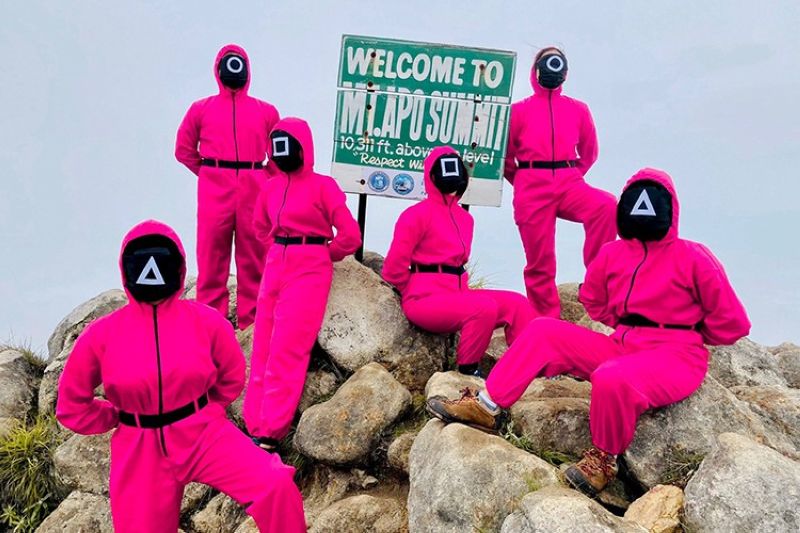 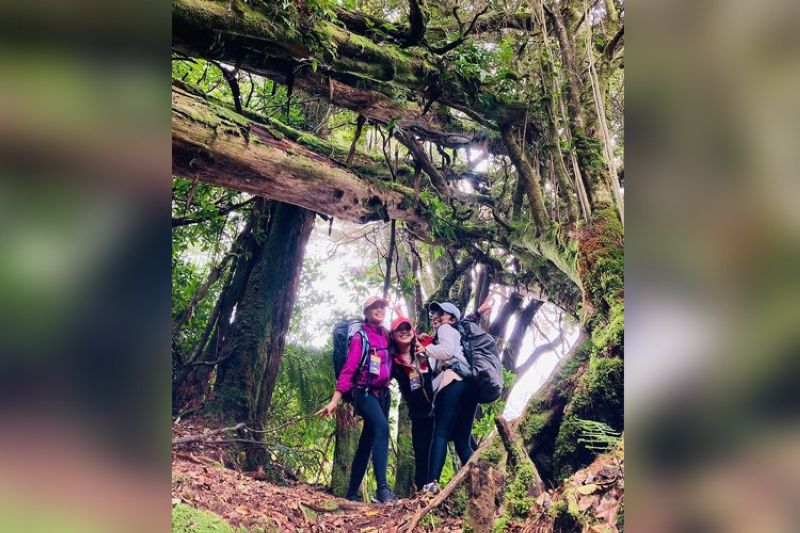 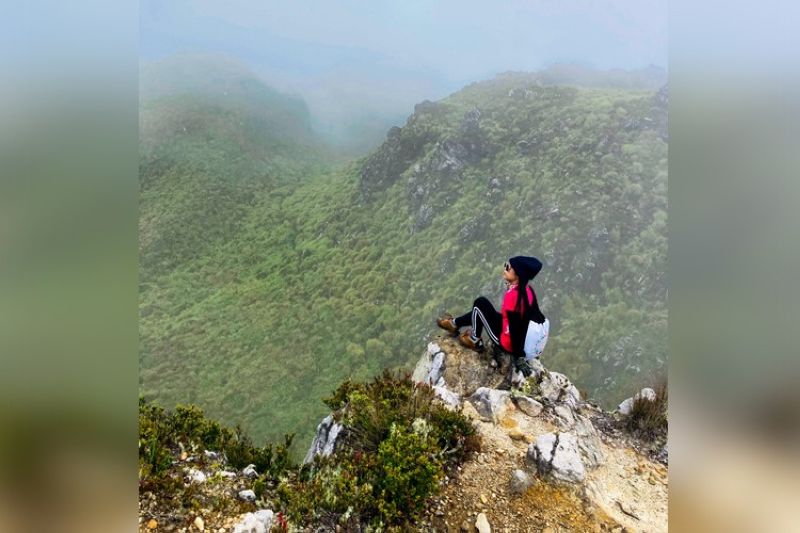 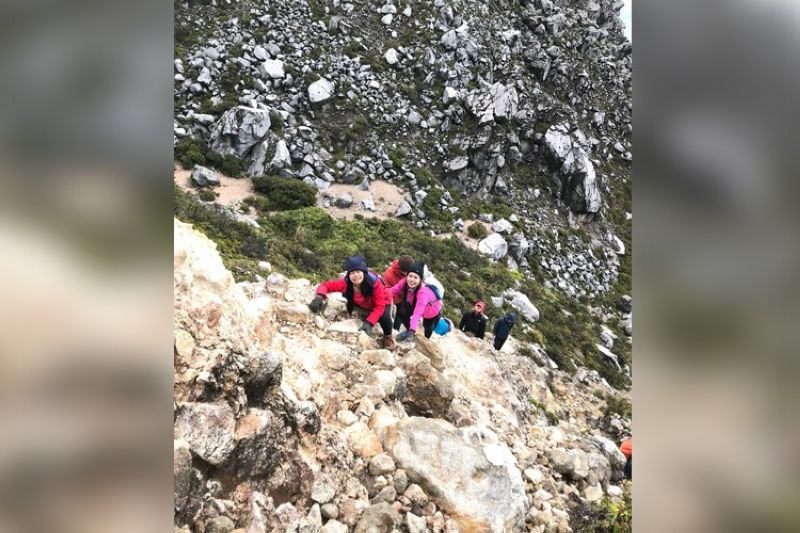 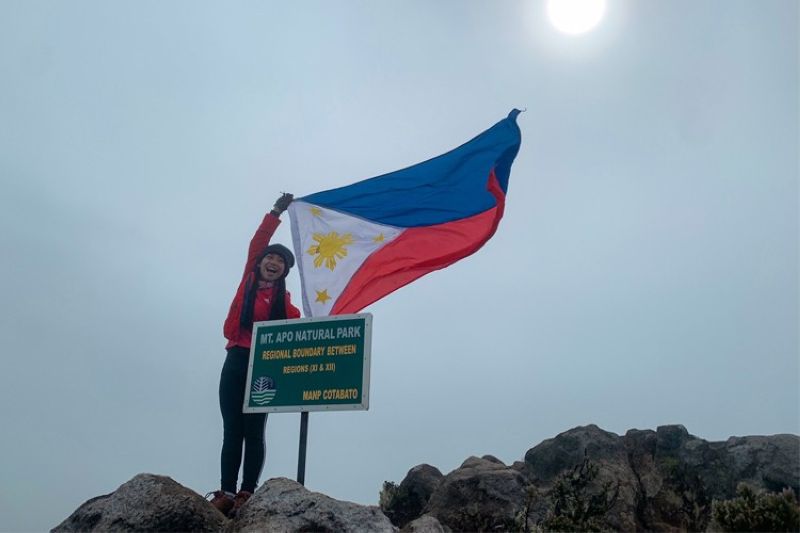 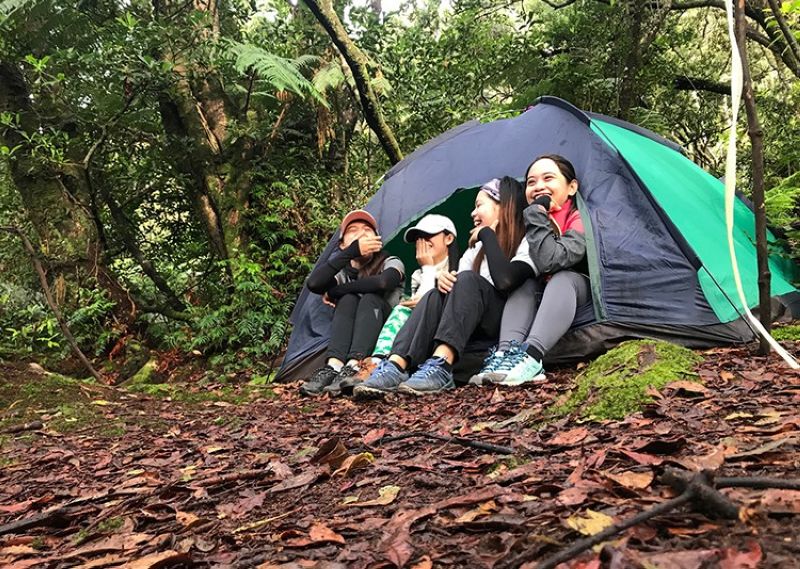 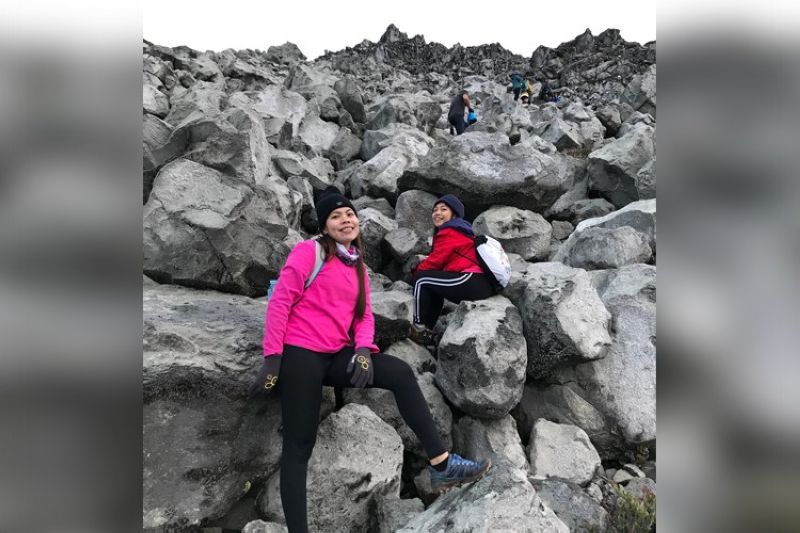 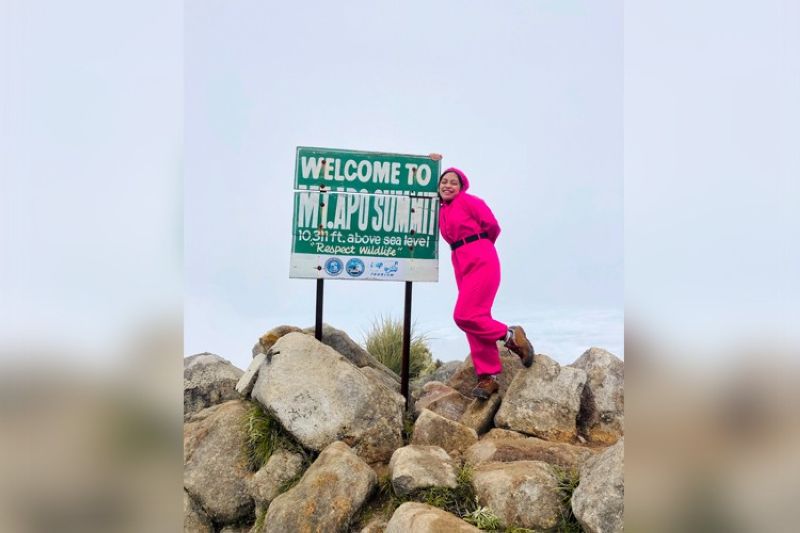 NETFLIX survival drama Squid Game has been a trending online, which has captivated global audiences since its September debut and is now Netflix’s biggest hit ever.

Squid Game is a mini series about desperate adults competing in deadly children’s games for a chance to escape severe debt.

Within a week of its release, it became one of Netflix's most-watched programs in several regional markets; within its first 28 days of release, it attracted more than 111 million viewers, surpassing Bridgerton as the network's most-watched show.

The show's success can be factored in with its plot, casting, and not to mention the set design and its costume.