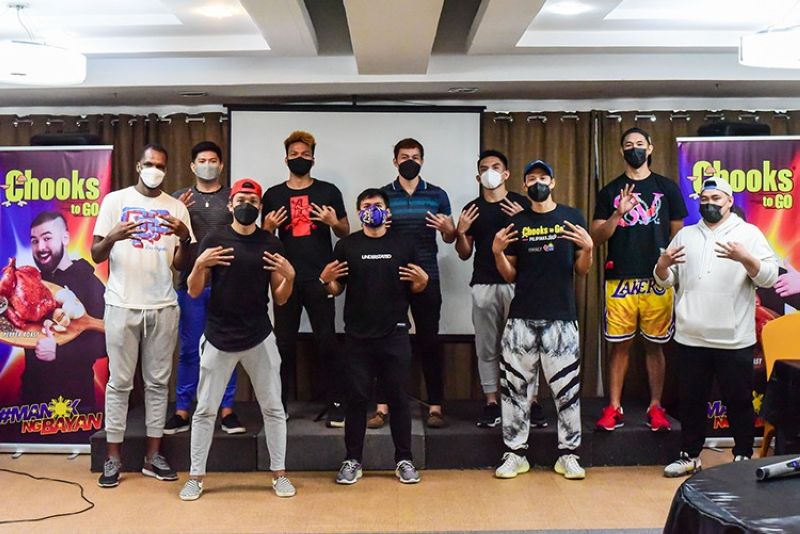 The Chooks-to-Go Pilipinas 3x3 Invitational powered by TM will commence on October 20 at the Laus Events Centre in San Fernando, Pampanga.

A total of 12 teams will be competing in the one-day tournament, which will have 12 teams including ARQ Builders-Cebu, which will have RJ Dinolan and Monbert Arong together with reinforcements Landry Sanjo and Frederick Elombi.

For league owner Ronald Mascariñas, it's been too long since the country had a 3x3 tournament with the last being the President's Cup held in October 2020 at the Inspire Sports Academy in Calamba, Laguna.

"The pandemic has really affected our goal of garnering valuable FIBA 3x3 points for the country in our dream of qualifying for the 2024 Paris Olympics," said Mascariñas. "For us to re-ignite the fire of our stakeholders and team owners, we organized this one-day tournament which has no entry fee.

"It's about time 3x3 basketball returns," he added.

The one-day meet will still follow the FIBA 3x3 World Tour format with the 12 teams being pooled in groups of three. The top two teams in each group will advance to the knockout playoffs on the same day.

Last Saturday, the league met with representatives from the 12 teams to discuss the health and safety protocols and, as well as, the FIBA 3x3 rules.

"Actually, I commend the company for preparing for this event. I am so thankful to Chooks-to-Go for pulling off this event because it's time to go back to normal," said league doctor Dr. Jefferson Pagsisihan "Definitely, it is possible to have this safe event for as long as the teams and the league will adhere to the rules of GAB and the IATF, we will be able to do this tournament.

"For all the players, just come and play. We will take care of the safety and health of everyone. Just play and entertain the people because we need 3x3 back," assured Pagsisihan. (JNP)