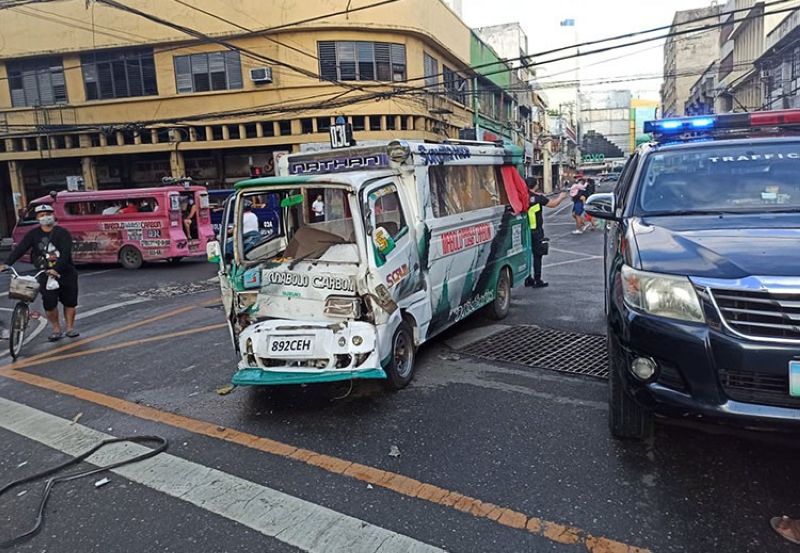 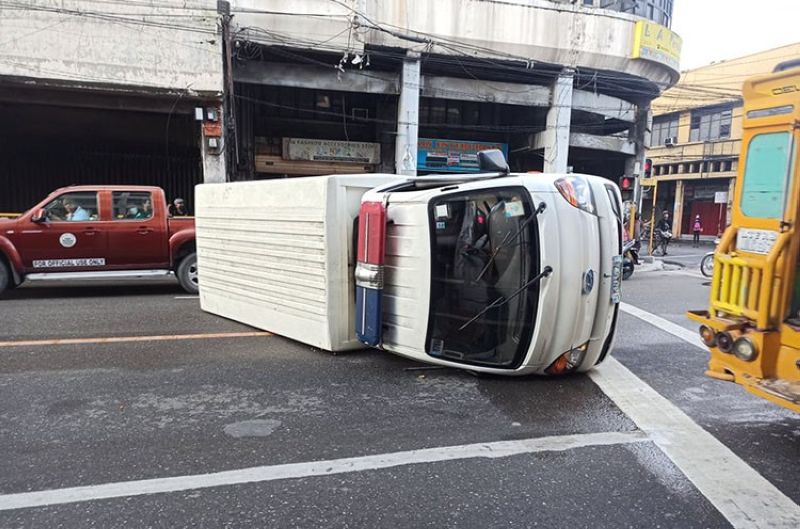 A SENIOR citizen was injured when the passenger jeepney he boarded collided with the mobile vehicle of Barangay Kamagayan early Monday morning, October 18, 2021.

The vehicles were traversing an intersection along Osmeña Blvd. when the accident happened.

The jeepney passenger suffered a contusion in the head due to the impact of the collision.

The jeepney driver, Napoleon Tolero, 55, from Barangay Carreta, was on his way to Carbon Public Market from Manalili Street when the accident happened.

Amancio Wenceslao, 68, the driver of the barangay vehicle, was on his way to Mandaue City from Carbon Public Market.

The two drivers claimed a go signal on their traffic lines, but the CCTV footage showed that Wenceslao crossed the intersection even if the traffic light on his side was red.