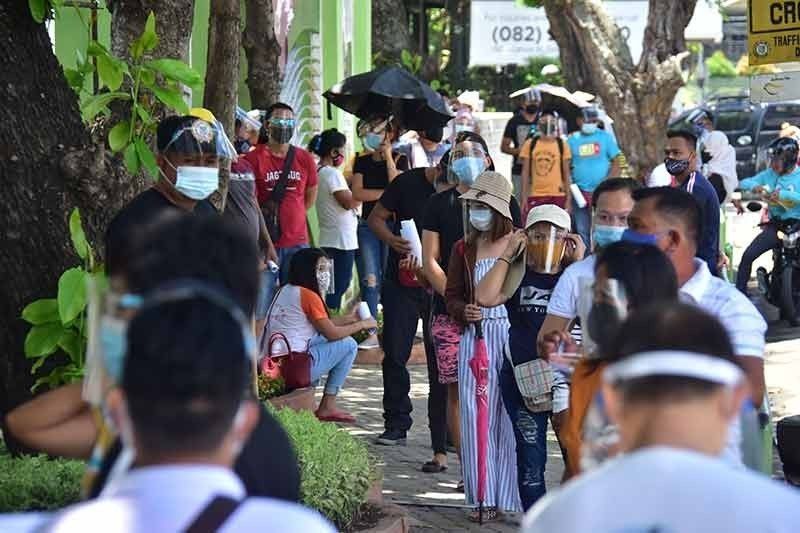 A total of 15,168 samples have now been found by the University of the Philippines Philippine Genome Center (PGC) to contain Sars-CoV-2 lineages.

Among those found to contain a variant of concern, 645 samples were collected from returning Filipinos.

The Sars-CoV-2 variants of concern detected in the country are the Alpha, Beta, Gamma and Delta.

The Delta variant, which can infect up to eight people, accounts for about a third, or 29.2 percent, Vergeire said. It has been detected in all 17 regions, and in all 17 local government units in the NCR or Metro Manila.

All 17 regions have also documented cases with either the Alpha or Beta variant, which are also more contagious than the original Sars-CoV-2 strain. (Marites Villamor-Ilano / SunStar Philippines)