Gracelyn's Garden: A grace to gardeners 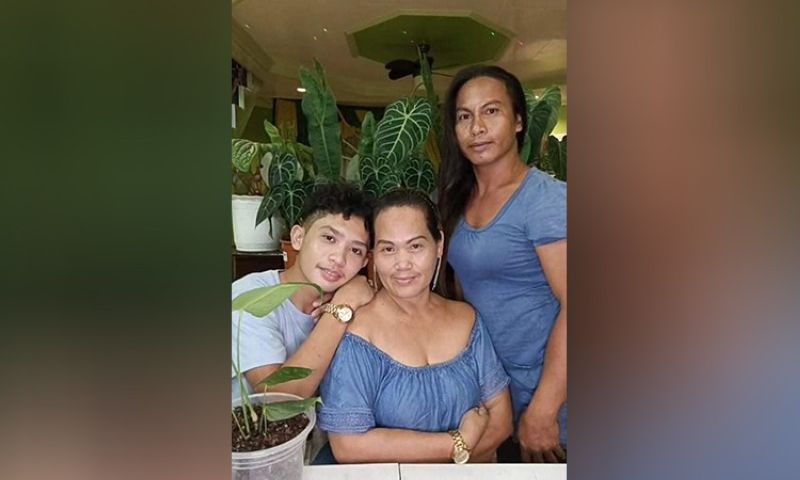 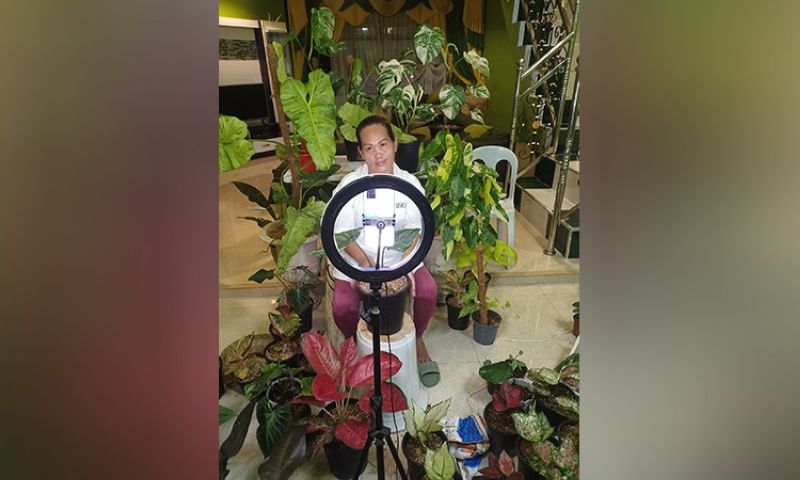 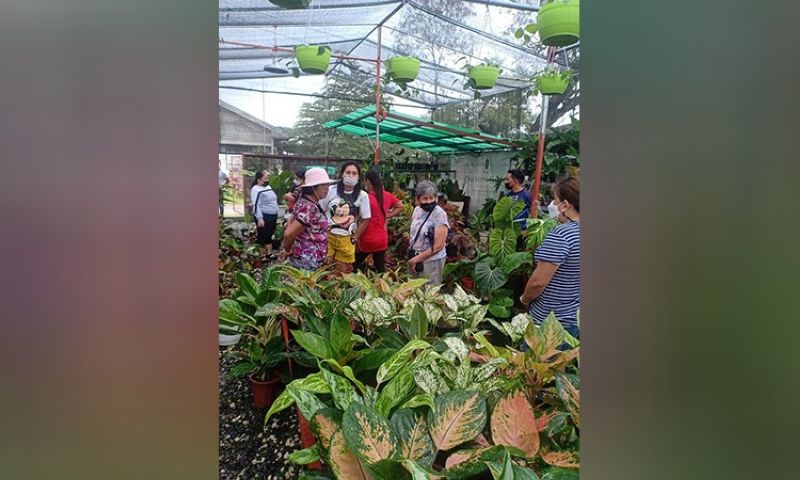 WHEN Covid-19 hit the country and lockdowns were put in place, the horticultural industry took the spotlight. Many people of all ages and genders became interested in growing and selling plants and building gardens. Many of these growers just got into the hobby during the pandemic. And many of those who went into the horticultural business were beginners. Some would say that this was the result of home quarantines that eventually led to people having nothing to do but to till the soil. But one person, who has been in the industry for years, has seen the potential for her business to grow.

Gracelyn D. Embate, a loving mother, doting friend, and passionate plant seller, has been in the horticultural industry for more than a decade. She started growing her garden of ornamental plants in a vacant lot near her house in Barangay Bolinawan, Carcar, south of Cebu, and opened her business in 2005 with a meager capital of P5,000 at the height of the Euphorbia craze. She has been known for her bougainvilleas that feature interesting trunk shapes, leaf variegations and forms, and strikingly colorful bracts. Her market includes collectors, parks, and resorts.

Apart from bougies, Grace, as she is fondly called by her customers and friends, offers other plant varieties, including aglaonemas, philodendrons, anthuriums, among other genera.

Although left devastated due to a typhoon that damaged her plants in 2011, Grace pursued her interest in gardening in 2017 after a period of "healing" to continue "sharing the joy of collecting and growing plants" with others. In 2018, Grace put up her own one-stop shop for plant enthusiasts in a strategic location in Carcar City, Cebu, offering a wide variety of plants, pots and planters. In 2020, when Covid-19 affected the country and the horticultural industry started to flourish, she saw what could be her greatest advantage. She rebranded her enterprise, the Gracelyn's Garden, as the garden pillar of the south and brought premium plants in the local market at prices more affordable to old and budding hobbyists. She expanded her offerings to include Ecuadorian aroids, trailing plants, woody vines, and variegated hybrids.

Gracelyn's Garden is a popular name not only in the local scene but also among buyers from other parts of the Visayas and Mindanao. Her patrons have been following her Facebook Live sales on Fridays and Sundays for her rare plants, crazy discounts, and freebies. Her commitment to providing quality but affordable plants coupled with good customer relations has earned her great following, trust, and friendship among her customers. True to her name, Grace is a blessing to many. While she is a source of happiness among her customers, private individuals and local groups have been beneficiaries of her charitable works, the extension of her garden.

"Ate Gracelyn is a legit seller. She has very exotic and high quality plants at low prices. She also makes sure that all the plants that she's selling are stable," Michael Lorenz Mayol, one of her regular customers, wrote in Gracelyn's Garden's Facebook page.

"I am a plant collector and public school teacher. I've been getting plants from Ate Grace, and I've witnessed her generosity beyond the plants she shared. She has helped me provide school supplies for the young learners," Niel Fujil Eguna said.