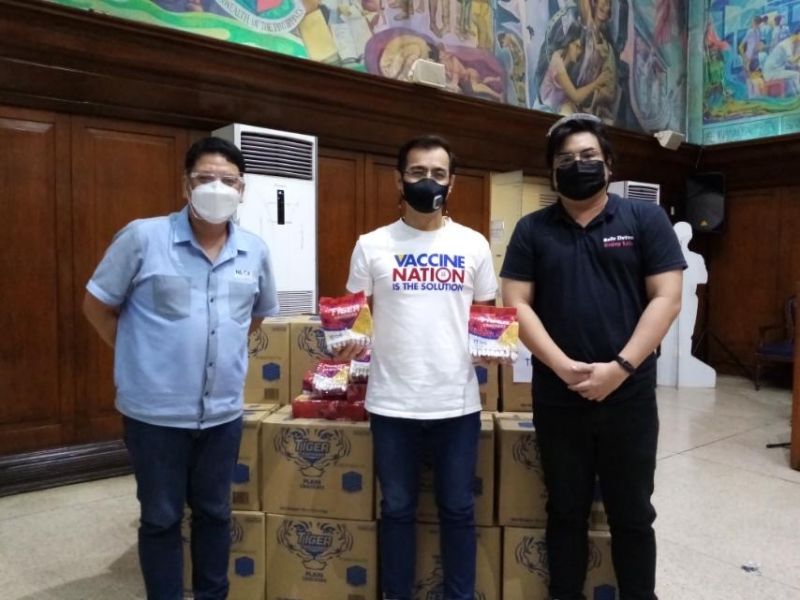 THE NLEX Corporation has launched a food donation program aimed at benefitting government health workers in Metro Manila and North and Central Luzon.

These LGUs are covered by its expressway network.

In their social media posts, the Quezon City LGU led by Mayor Joy Belmonte and Malabon City LGU headed by Mayor Lenlen Oreta thanked the tollway company for the donations and pledged to readily distribute them to frontliners.

“The donations are part of our commitment to aid government’s efforts in the fight against Covid-19. Since the pandemic began last year, NLEX and the entire Metro Pacific group are striving to contribute to Covid-19 response efforts which will benefit healthcare workers, host communities, motorists, and the general public,” NLEX Corporation President and General Manager J. Luigi Bautista said.

Last quarter, NLEX also donated food items and other essentials to communities hit by flooding and jeepney drivers affected by the Covid-19 pandemic.

Around 450 jeepney drivers traversing the NLEX and 1,000 families in Caloocan City, Valenzuela City, Bulacan, Pampanga, Tarlac, and Bataan benefitted from the said initiative.

The site, mainly manned by frontliners from the Sacred Heart Hospital-Malolos and Metro Pacific Tollways Corporation employee volunteers, is one of the several facilities the MVP Group Vaccine Task Force has identified in inoculating 60,000 Group employees as well as their dependents.