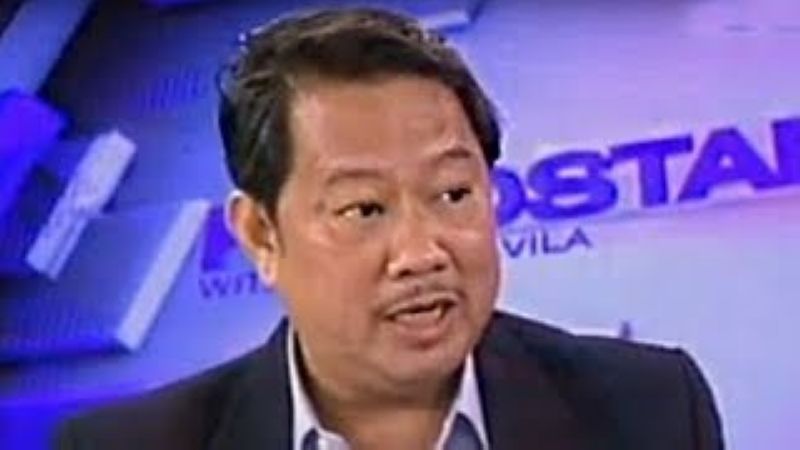 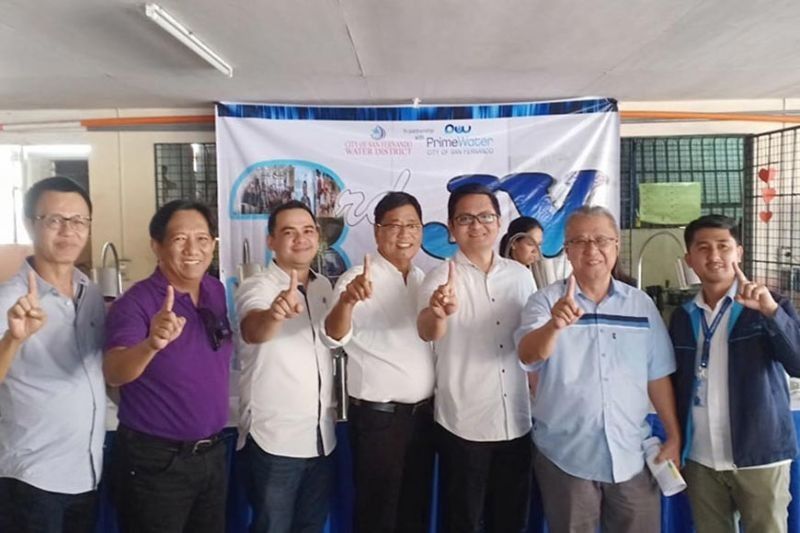 Former City mayor Reynaldo Aquino said the move is ill-timed considering the pandemic that has left many people jobless or sick because of Covid-19, which has been made worse by the Delta variant.

“The water rate hike appears to be insensitive as it comes as an additional burden to the people at this time when many are greatly suffering from the combined burdens of health, social and economic adversities as a result of the pandemic,” Aquino said in a statement to SunStar Pampanga.

Aquino also said there is something wrong with the notice to the public on the increased rate.

“The notice tells the consumers that the November rate hike is already included in the October billing, making it, in effect retroactive, when it should not,” he said.

Obviously, the concessionaires lack the proper information, he added.

“It may be violative of the consumers' rights, definitely one you cannot say that is consumer–friendly,” he said.

Aquino said the company cannot claim loss of revenues during the pandemic to justify the increased rate because no discount is given to customers and water supply is cut off from customers with billing payment issues.

The former city executive is also puzzled why it was the National Water Regulatory Board (NWRB) that approved the new rate when it was the Local Water Utilization Authority that was present during the forum.

“The inconsistencies don’t make sense, and certainly make the customers uneasy,” he said.

In a statement to SunStar Pampanga, both CSFWD General Manager George Gumba and Primewater San Fernando Branch Manager Jan Canlas said the NWRB is the proper authority in the price increase that is meant to improve the services of the water utility.

"We emphasize the need to implement the tariff adjustments which are intended to support the projects of Primewater and CSFWD in the City of San Fernando, Pampanga and improve the delivery of water supply and services. It bears emphasizing that the 35 percent tariff adjustment as agreed by Primewater and CSFWD was supposed to be implemented in the third year of the JVA or Joint Venture Agreement. The JVA is now in its fifth year. In any event, the NWRB only approved a 25 percent tariff adjustment, which shall be implemented on a staggered basis," the officials said.

The statement further clarified matters relevant to the price increase or tariff adjustment.

"On January 6, 2021, the National Water Resources Board (NWRB) issued an Order (Provisional Authority) to Primewater Infrastructure Corp. (‘Primewater’) authorizing it to operate and maintain the waterworks system in the City of San Fernando, Province of Pampanga, and to charge water rates as approved by NWRB. NWRB noted that Primewater complied with the jurisdictional notice and publication requirements in the hearing held on January 4, 2021. NWRB approved a lower tariff adjustment of 25 percent despite the 35 percent tariff adjustment agreed between Primewater and the City of San Fernando Water District (‘CSFWD’) as stipulated in the Joint Venture Agreement dated October 14, 2016 (‘JVA’).

“The application filed by Primewater is consistent with Opinion No. 150, series of 2019 issued by the Office of the Government Corporate Counsel (‘OGCC’) to CSFWD. In said opinion, the OGCC categorically opined that as the operator of the business activity, Primewater should file the application for tariff adjustment, and such application should be filed with the NWRB, to wit:

“Tariff setting is a regulatory function of the CSFWD under the JVA. When setting the tariff, CSFWD is acting as a regulatory body discharging its function as a regulator of the business activity operated by its business partner Primewater. Necessarily, as the operator of the business, Primewater should be the applicant for water tariff adjustment. CSFWD as the regulator, cannot at the same time be the applicant; otherwise, there will be a conflict of interest.

“Anent the issue of which government agency shall review water rate adjustment considering that Primewater is a private entity, the application for water rate adjustment should be filed with the NWRB. Water rate adjustment applications by private entities are subject to review by the NWRB, formally known as the Public Service Commission (PSC). P.D. No. 1 abolished PSC and its regulatory and adjudicatory powers over power and water utilities were transferred to the Board of Power and Waterworks (BPW). Subsequently, PD 1206 abolished BPW, and its functions were transferred to National Water Resources Council which was later renamed National Water Resources Board (NWRB).”

In addition to the notices issued by Primewater as required by NWRB, Primewater issued notices to its water concessionaires through their billing statements and social media platforms, among others, the officials added.

"We would like to take this opportunity to inform our stakeholders that we were able to add more than ten new water sources (eleven new drillings, two replacement, one re-activation) in different barangays of the City. We currently have two ongoing and three more to mobilize before the end of 2021 to improve service in other areas with water supply concerns. We have laid a total of more than 30 km of pipelines, including service expansions and pipe rehabilitation programs. We acquired 20 new generator sets and maintained the facility for day-to-day operations,” the water utility officials said.

"Furthermore, we shortened the service pledge time and response to customer concerns. We have established various payment outlets as a result of our partnerships with several agencies nationwide. Keeping in mind the convenience of our customers, we are already accepting online payments and applications for water service connections," they added.

"Moving forward, we will continue our source development programs to achieve 24/7 water availability and ensure water sustainability; we will be embarking on developing more strategic alternative sources of water such as surface water supply. Pipe expansion projects, service automation, additional water treatment facilities, and reduction of water losses are also part of the development plans to improve the quality of service," Gumba and Canlas concluded. (JTD)