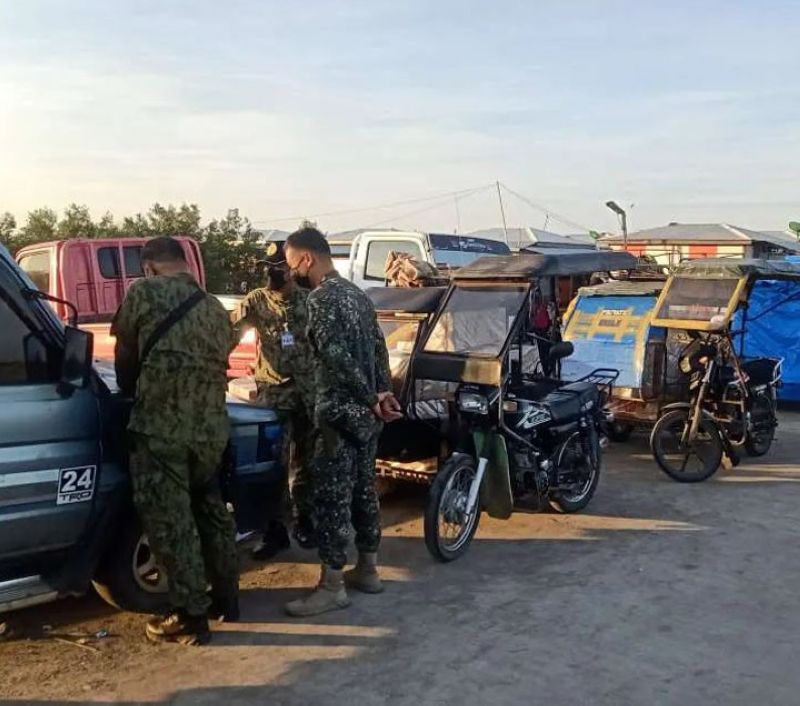 He said the troops jointly launched the checkpoint operation following receipt of information that smuggled cigarettes are set to be transported through Kasanyangan village coming from nearby Basilan province.

Reyes said the cigarettes were immediately confiscated after Yasher Ismael and Alnadzri Bani, who were transporting the cargoes, failed to present documents upon inspection.

Also seized from them were two units of motorcycles.

The confiscated smuggled cigarettes, motorcycles and the two drivers were turned over to the Bureau of Customs for proper disposition.

Reyes lauded the operating units for the successful anti-smuggling operations and assured the public that the ZCPO remains steadfast in the fight against all forms of criminality, smuggling, and illegal drugs. (SunStar Zamboanga)