October 19 not holiday in Bacolod City 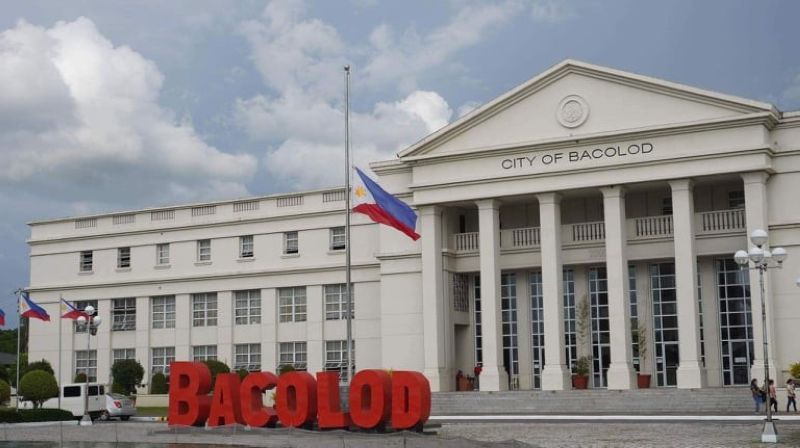 BACOLOD. The Bacolod City Government reminds the public that October 19 is no longer a special non-working holiday in the city. (File photo)

OCTOBER 19 is no longer a special non-working holiday in Bacolod City.

The City Government reminded the public that Republic Act (RA) 11146, signed by President Rodrigo Duterte in 2018, already effectively moved Bacolod City's Charter Day from October 19 to June 18 of every year.

Mayor Evelio Leonardia said that June 18 was the date when then President Manuel Quezon signed and approved Commonwealth Act 326, which officially created the City of Bacolod, thus, making the same date as the correct Charter Day of the city.

October 19, on the other hand, was the day of the inauguration of the first officials of Bacolod City, the mayor added.

"Many people are still fixated with the idea that October 19 is a public holiday," Leonardia said.

It was Bacolod City Lone District Representative Greg Gasataya who filed House Bill 7044 on June 13, 2017, upon the request of Leonardia, to rectify RA 7724, which erroneously set October 19 as the date for the celebration of Bacolod City's Charter Day.

With the correct date of Bacolod's Charter Day, Leonardia had said that "history is set straight." (PR)