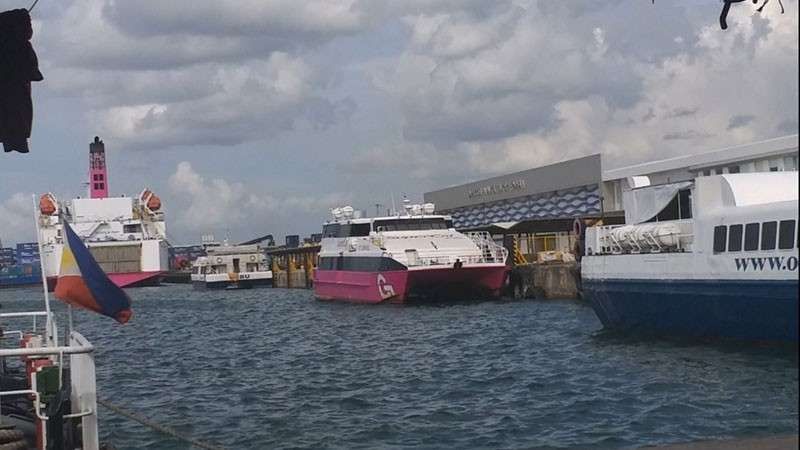 BACOLOD Two fastcraft operators at the Bredco Port in Bacolod City are still monitoring the volume of passengers before resuming their operations. (File photo)

TWO fastcraft operators plying between Bacolod City and Iloilo City are still monitoring the volume of passengers prior to resuming operations.

Following the reopening of the borders between both cities, only OceanJet Fast Ferry Corp. has resumed Monday, October 18.

Based on passenger data released by Coast Guard-Negros Occidental station on Monday, 95 passengers have crossed to Iloilo City.

Frank Carbon, operator of Weesam Express, said they would like to observe first the volume of passengers in order to determine if it is feasible for other fastcraft operators to resume.

Under the travel protocols issued respectively by both the city governments of Bacolod and Iloilo, travelers are required to show their valid vaccination cards via the S-Pass system.

Travelers who are unable to produce a valid vaccination card, meanwhile, are being required to present a negative reverse transcription transcription-polymerase reaction test (RT-PCR) test.