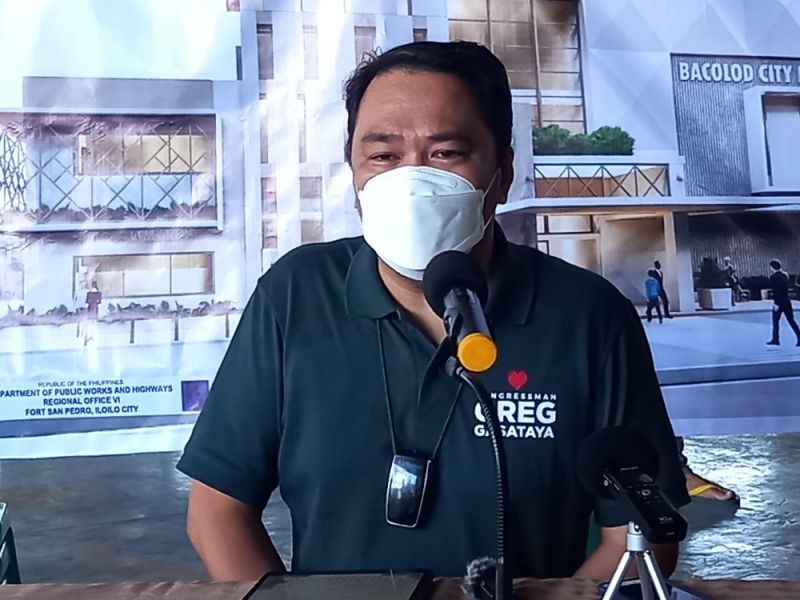 Gasataya authored the proposed bill that was approved last week.

He said the establishment of special economic zones and a governing body would generate employment for Bacolodnons.

Gasataya added that it will also allow skilled workers not to seek employment in other urbanized cities in the country.

"Investors both foreign and local may also invest in industries in our city such as manufacturing which in turn would entail more competitive wage rates," the lawmaker said.

He noted that he filed the bill in 2019 as existing economic zones in Clark and Cavite have shown promise in local economic, social and cultural growth.

Bacolod has amenities to accommodate both local and foreign investments in the city, he said.