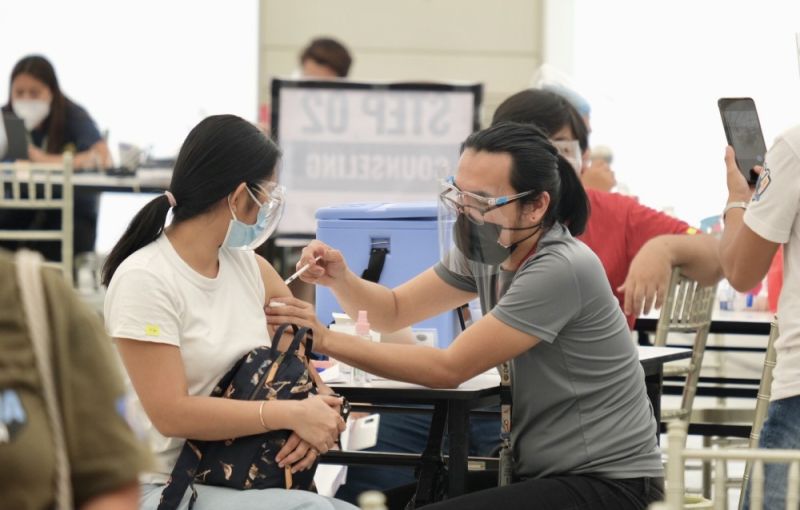 SEVEN months since the first vaccine rollout, Davao Region has not yet vaccinated half of its target population to achieve herd immunity, according to the Department of Health-Davao Region (DOH-Davao).

"Ang dami pa nating kailangan bakunahan (We still have a lot of people to vaccinate). The target population 70 percent is 3,759,878. And unvaccinated pa din yung nasa (Those unvaccinated is still at) 60.5 percent," Olavides said during the DOH-Davao weekly virtual presser on Monday, October 18.

The official said they are aiming to achieve herd immunity by November 30.

She also revealed that some local government units (LGUs) in the region are still struggling to achieve at least 50 percent full immunization among senior citizens.

Olavides said they already met with the different local chief executives to discuss how they can speed up their vaccination rollout, and convince those who are still hesitant to get vaccinated.

“We reiterated the importance for the Provincial Health Office and government to look into the output per municipality para (so that) they will help and be of assistance sa mga munisipyo sa kakailanganing tulong (to the municipalities of their needed help) to increase their vaccination activity,” she said.

Meanwhile, the official lauded the Davao City government as it is 38.4 percent short of achieving its targeted herd immunity.

The World Health Organization said that herd immunity can be achieved when a large portion of a community becomes immune to a disease, making the spread of disease from person to person unlikely. As a result, the whole community becomes protected — not just those who are immune.