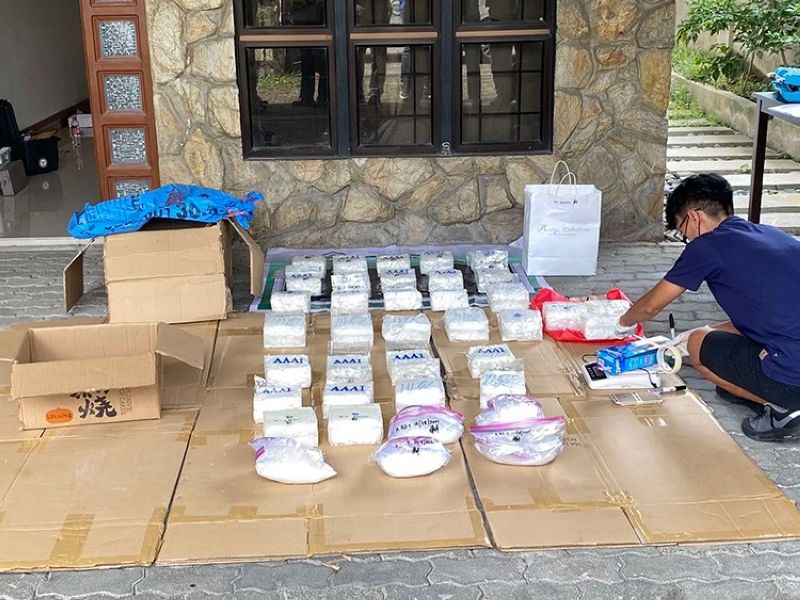 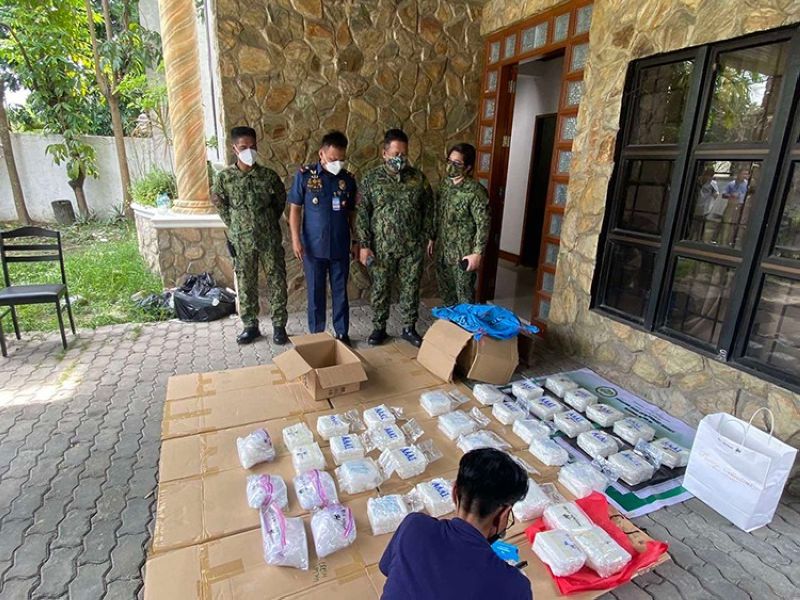 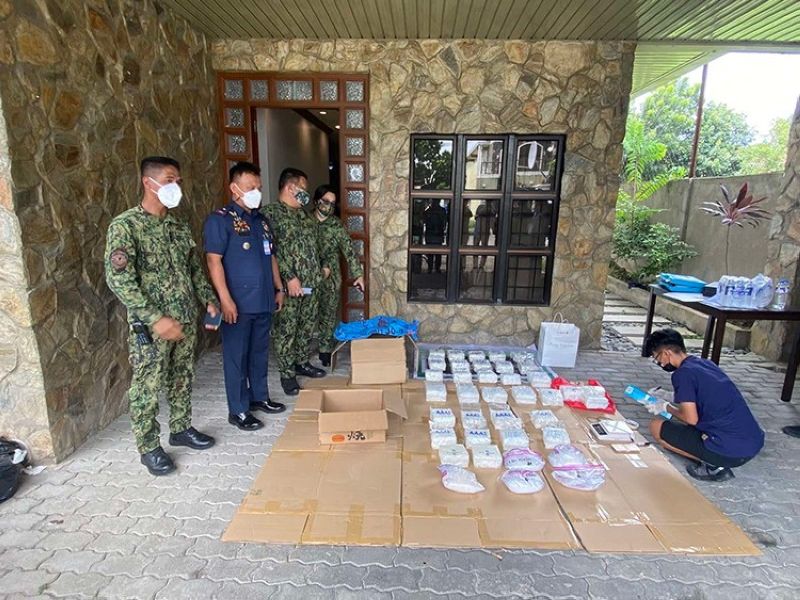 AUTHORITIES on Monday, October 18, 2021, seized over P262 million worth of methamphetamine hydrochloride (shabu) during an operation in Angeles City, Pampanga that resulted in the killing of four Chinese drug suspects.

“The four Chinese suspects apparently got wind that they were the subject of a buy-bust operation and engaged law enforcement agents in a shootout just as they were about to be arrested. The shootout resulted in the death of the suspects,” said Eleazar.

He said the operation was conducted jointly by the PNP, Philippine Drug Enforcement Agency (PDEA), Armed Forces of the Philippines, the National Intelligence Coordinating Agency, and the Bureau of Customs around 10 a.m. Monday on Gadiola Street Punta Verde Subdivision, Pulung Cacutod, Angeles City.

A total of 38 kilograms of shabu valued at P262.2 million along with four .45 caliber pistols and cellular phones were seized during the operation.

Eleazar said the suspects had links with Basher Bangon, the leader of the Basher Drug Group who was killed along with his alleged cohort in a shootout with PDEA agents on September 9 in Bacoor, Cavite.

Recovered from Bangon was P1.25 billion worth of shabu.

“The suspects were known distributors of illegal drugs in the National Capital Region and Region 4-A (Calabarzon),” said Eleazar.

Eleazar assured that the PDEA and the PNP will continue to work together with other government agencies toward going after illegal drug syndicates and shutting down the illegal drug trade. (SunStar Philippines)