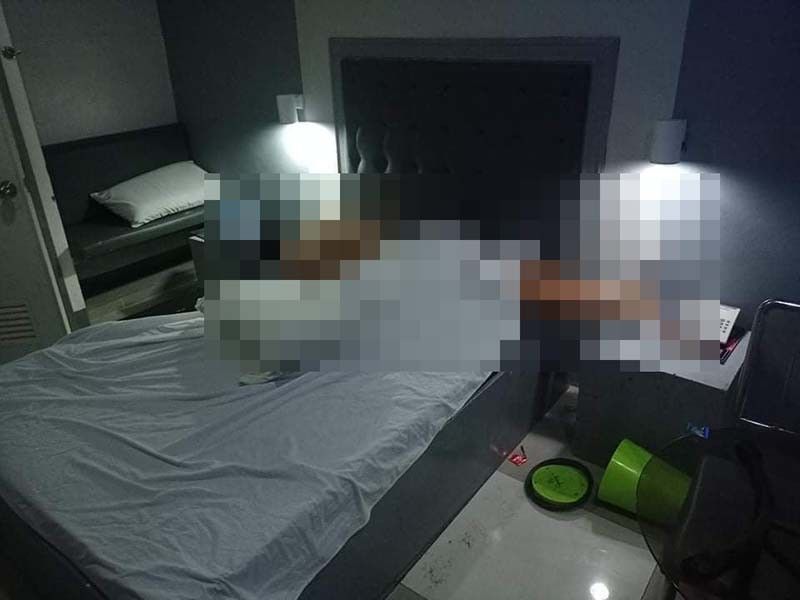 A 37-year-old man was found dead inside a motel in the north reclamation area early Tuesday morning, Oct. 19, 2021.

The motel attendant found the dead body of Boy (not his real name) from Barangay Baliwagan, Balamban, Cebu around 2 a.m. Tuesday.

Jimmy Apolona, ​motel attendant, said Boy checked in for a short time around 11:40 pm Monday with a woman in her 20s.

About 2:40 a.m. he knocked on the door because it was time, but no one answered.

He opened the room with the duplicate key and found Boy's body.

The woman was no longer in the room, as she had left even before the check-in time expired.

It is believed that Boy had a heart attack. /GPL