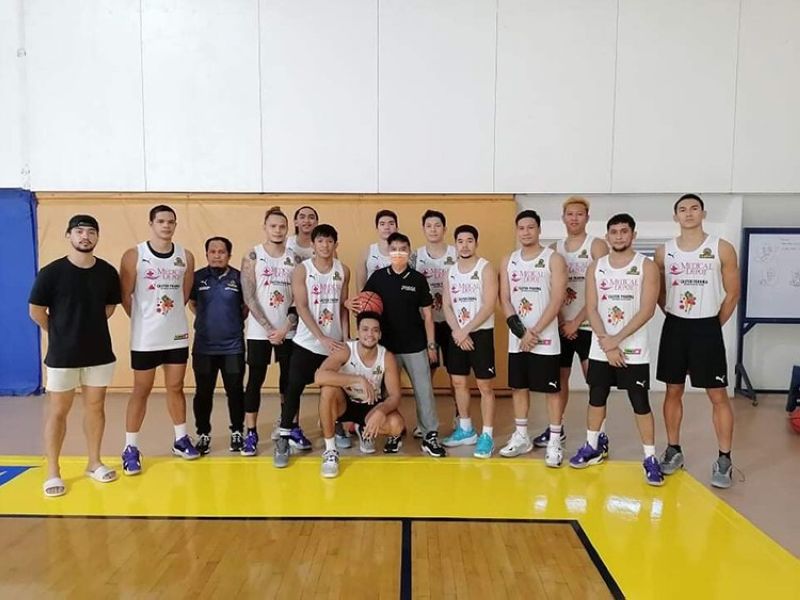 The Medical Depot squad that will be competing in the upcoming FilBasket tournament will lean on eight players who have played in the Cebu Schools Athletic Foundation Inc. (Medical Depot)

The Medical Depot squad that will do battle in the upcoming FilBasket tournament at the Subic Bay Gymnasium will lean on eight players who have made a name for themselves playing hoop in the south.

Leading the team is the “Cebuano Sniper” Patrick Jan Cabahug.

“People can expect that we will play hard as much as we can. We’re all grateful that we Cebuanos were given a chance to play in this new league,” shared Cabahug who said one of their advantages is their cohesion.

Still, the veteran wingman is well aware of the toughness of the field in the FilBasket joust.

“I am going to be honest, it’s really tough knowing most of the teams are loaded. We just play hard and do the best for our team, help each other and basically work everything out as a team,” said Cabahug. (JNP)