RITM: No evidence of contamination on Red Cross’s RT-PCR tests 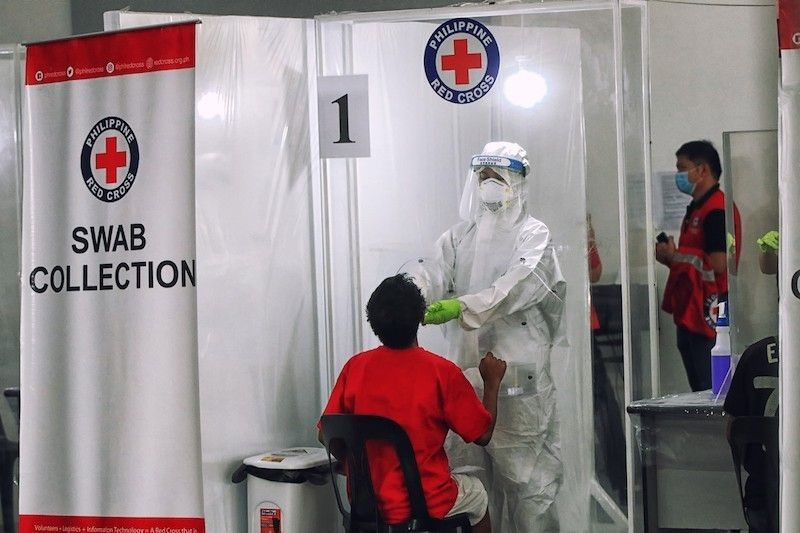 THE Research Institute on Tropical Medicine (RITM) said it has not found “evidence of contamination” in the Reverse Transcription Polymerase Chain Reaction (RT-PCR) tests conducted by the Philippine Red Cross (PRC) on 48 employees of a hospital in Subic in Olongapo.

The RITM, which is under the Department of Health (DOH), said the RT-PCR tests conducted by PRC were “found to be valid and reliable.”

The RITM said false positive test results usually arise from contamination within any of the steps leading to the RT-PCR testing.

“We found no evidence of contamination for the 48 cases tested by PRC Subic that may have led to the generation of false positive results. The results released by PRC Subic for the concerned cases were found to be valid and reliable,” it added.

Earlier, several lawmakers at the House of Representatives questioned the credibility of the RT-PCR testing being conducted by the PRC after 48 hospital employees tested positive for their virus, but their results of confirmatory test done by another facility turned out negative.

On September 20, during his talk to the people address, President Rodrigo Duterte ordered the DOH to investigate the said allegations.

Aside from the incident in Subic, Duterte said the Presidential Security Group also reported that 187 out of 213 of its personnel tested positive for coronavirus after undergoing swab testing at the PRC in Manila but tested negative in their confirmatory test.

Duterte said the Department of Finance also had 13 cases of false positive RT-PCR test from PRC.

He said this could affect the veracity of confirmed Covid-19 cases in the country being tallied by the DOH based on the report of testing laboratories, which include the PRC.

In a statement, the PRC thanked the RITM for its unbiased investigation on the matter.

It maintained that the PRC has been a “victim of unsubstantiated allegations” in relation to the investigation on the alleged misuse of Covid-19 pandemic funds by the DOH being conducted by the Senate blue ribbon committee chaired by their chairman Senator Richard Gordon. (SunStar Philippines)