Street vendors in Cebu City must be vaxxed to sell wares 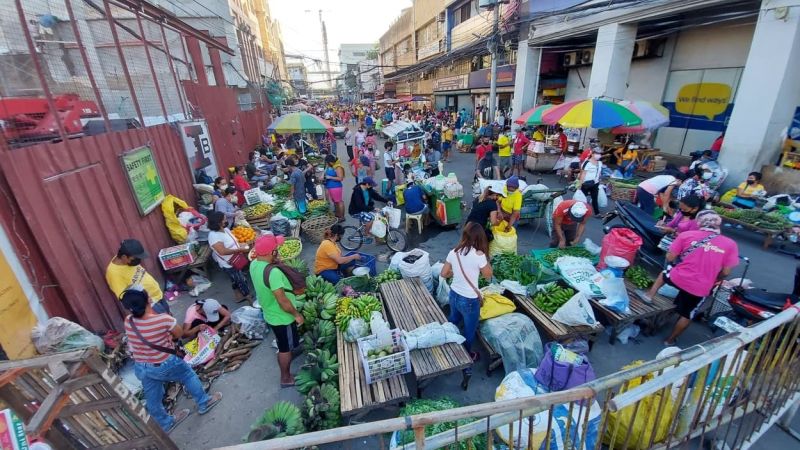 ONLY vaccinated street traders or ambulant vendors in Cebu City may sell their wares in areas authorized and designated by the Gasa sa Gugma Board, the Cebu City Government announced on its Facebook page Tuesday, Oct. 19, 2021.

These guidelines are contained in Garbo Asenso Sumbanan Alyansa (Gasa) Resolution No. 04, Series of 2021, that provides the rules for the return of the vendors to the streets.

The vendors were informed of the guidelines Tuesday during an orientation led by Zafra.

The vendors must also adhere to the minimum health protocols such as wearing of masks and face shields and observing physical distancing.

Raquel Arce, head of the Prevention, Restoration, Order, Beautification and Enhancement (Probe) team, estimated that there were about 1,000 sidewalk vendors who were operating on Colon St., Osmeña Boulevard and the North Reclamation Area, of whom 50 percent were fully vaccinated and could now operate from 9 a.m. to 7 p.m. daily starting Wednesday, Oct. 20.

Department of the Interior and Local Government (DILG) Cebu City led by Ian Kenneth Lucero posed no objection to the new rules since the street vendors in question had already been selling their wares four days a week, which has now been revised to daily for the fully vaccinated vendors.

The vendors had been cleared from the sidewalks in 2019 after the DILG issued the road clearing order of President Rodrigo Duterte.

But last July, Mayor Edgardo Labella reactivated the Gasa Board, which regulates the activities of the vendors, when about 600 vendors in the city were already allowed to return to sidewalk vending.