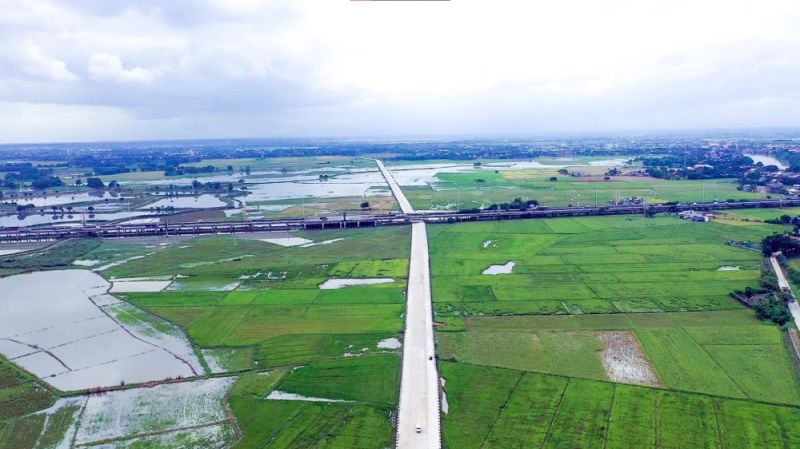 RESIDENTS of two villages in Apalit, Pampanga need not travel long distances to access each other, as the brand new bypass road connecting them has finally opened, at least partially.

He said the project is a four-lane, 3.326-kilometer bypass road that runs along Barangay Balucuc and Tabuyuc in Apalit town.

"There are still civil works that need to be done, but motorists can now use the bypass road since we have finished concreting its entire stretch. We aim to complete all construction activities next month," Miranda said.

Prior to the construction of the bypass road, residents of Barangay Tabuyuc and Balucuc had to travel for more than 40 minutes Capalangan road by going around the towns of Pulilan and Calumpit in Bulacan just to get to the other barangays, despite being just adjacent to each other.

“Travel will be a lot faster and more convenient for residents and motorists once we open this bypass road. Improving road connectivity is one way to boost local economies in the different parts of the province,” Miranda said.

Miranda also recognized the vital role and positive impact of having a reliable road network especially in rural areas.

He expressed confidence that the new Apalit bypass road will pave the way for the development not only of the two barangays but also of neighboring communities.