BCPO nets over P406,000 in illegal drugs on first half of October 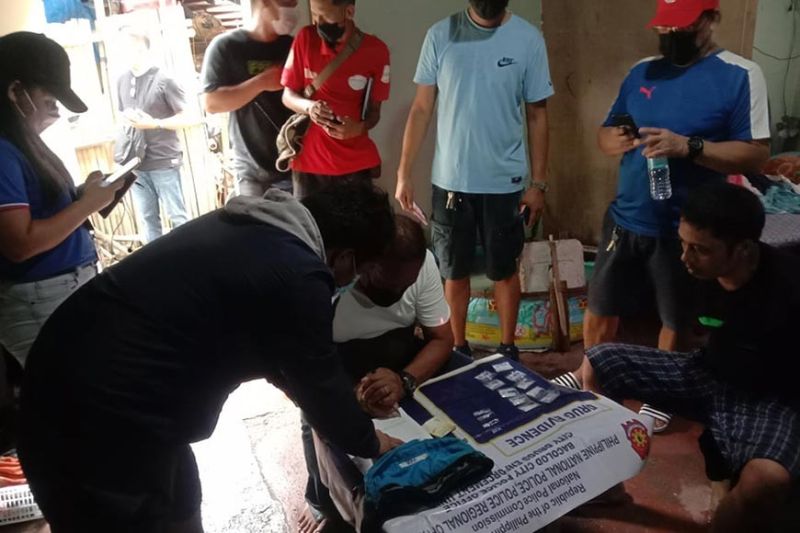 BACOLOD. The Bacolod City Police Office seizes P406,973.20 worth of illegal drugs during the first half of the month. (BCPO File)

THE Bacolod City Police Office (BCPO) has seized P406,973.20 worth of illegal drugs in various operations conducted in the city from October 1 to 15, its official said.

Police Lieutenant Colonel Sherlock Gabana, spokesperson of BCPO, said the BCPO confiscated 59.849 grams of shabu or methamphetamine hydrochloride during the first half of the month.

In the same period, BCPO conducted a total of 15 operations that led to the arrest of 23 drug personalities.

Of 23 drug personalities, one of them is a high value individual (HVI), while 22 others are street level individuals (SLIs).

Gabana said they already filed 25 cases in court for violation of Republic Act 9165, or the Comprehensive Dangerous Drugs Act of 2002.

Aside from its illegal drugs campaign, BCPO also arrested a total of 19 persons with pending arrest warrants, also from October 1 to 15.

Of the number, four of them are most wanted persons while 15 others were charged with various offenses.

In the campaign against loose firearms, the BCPO conducted a total of seven operations that led to the arrest of the two suspects.

A total of four loose firearms, five explosives and eight live ammunition were also voluntarily surrendered to the police.

Gabana said they also intensified their operations against illegal gambling in various areas of Bacolod City that led to the arrest of 20 individuals.

The police confiscated a total of P1,746 bet money.

Gabana said BCPO acting director Colonel Thomas Joseph Martir, who personally supervises the operations, commended the operating units and its personnel for a "job well done" in their intensified effort to lessen criminality.

Martir reminded its personnel to always do their mandated task with all their passion and to make the people of the city assured of their safety.

He also urged them to be on guard against coronavirus disease (Covid-19) by strictly implementing and observing the minimum health protocols while in the performance of their duty.