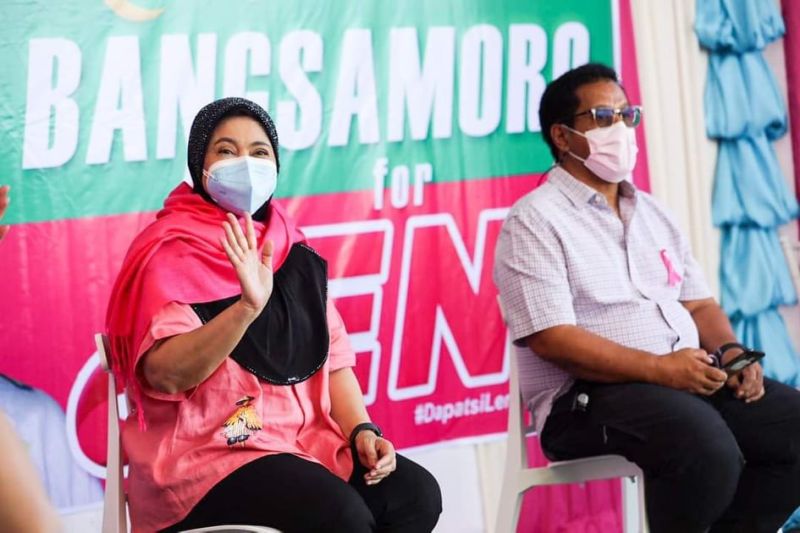 NEGROS. Supporters of Vice President and presidential aspirant Leni Robredo are mapping out her visit to Negros Occidental on November 5, 2021. (Contributed photo)

SUPPORTERS of Vice President Leni Robredo, the presidential standard bearer of broad political coalition Isambayan, are mapping out her visit to Negros Occidental on November 5.

Former governor Rafael Coscolluela, convenor of Isambayan and the Negros4Leni group, an alliance of Robredo's grassroots supporters in the province, made the announcement Tuesday, October 19.

The vice president, Coscolluela said, has expressed keen interest in meeting her supporters, who have asked her to grace the blessing and inauguration of the Leni-Kiko campaign headquarters in Bacolod City.

Details of Robredo's planned visit, which coincides with the Negros Day commemoration, have yet to be finalized and will be announced soon, Coscolluela added.

Earlier, the Laban Leni Negros Occidental (LLNO) said hundreds of their members are expected to join the nationwide caravan for Robredo on Saturday, October 23.

The LLNO is a loose group of private individuals that was created through social media and already has a membership of over 1,700 volunteers in just a week. (EPN/TDE)