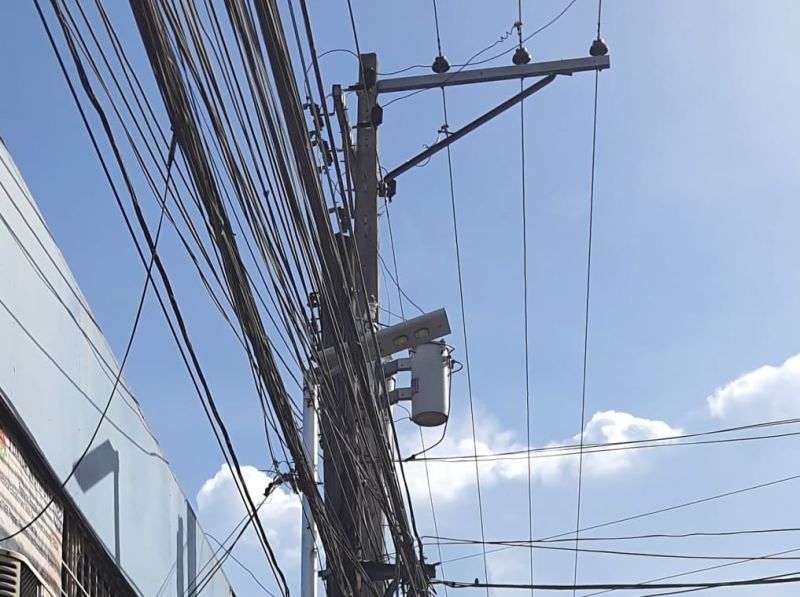 GOOD news for consumers of Central Negros Electric Cooperative (Ceneco), as the power distribution utility announced a reduction of over P2 per kilowatt hour (kWh) in its residential rate for this month.

Its acting manager and project supervisor Danny Pondevilla on Tuesday, October 19, said the cooperative's residential rate for October is P10.1788 per kWh.

Pondevilla said the drop can be attributed to the reduction in generation charge due to decrease of energy cost at the Wholesale Electricity Stock Market (Wesm) and the price adjustment made by one of its power suppliers, Palm Concepcion Power Corporation (PCPC).

He said it was also brought by the decrease in the transmission, systems loss and pass-through charges which include lifeline and senior citizens discount and value added tax (VAT), among others.

The Ceneco manager said only P1.1866 per kWh of the power rate goes to Ceneco through Distribution, Supply, Metering (DSM) charges and Reinvestment Fund for Sustainable Capex (RFSC) for its administrative and operational services.

Since 2010, Ceneco's DSM and RFSC rate has not increased, he said.

In monitoring the monthly electricity usage, consumers are advised to look at their kilowatt-hour consumption and not on the amount.