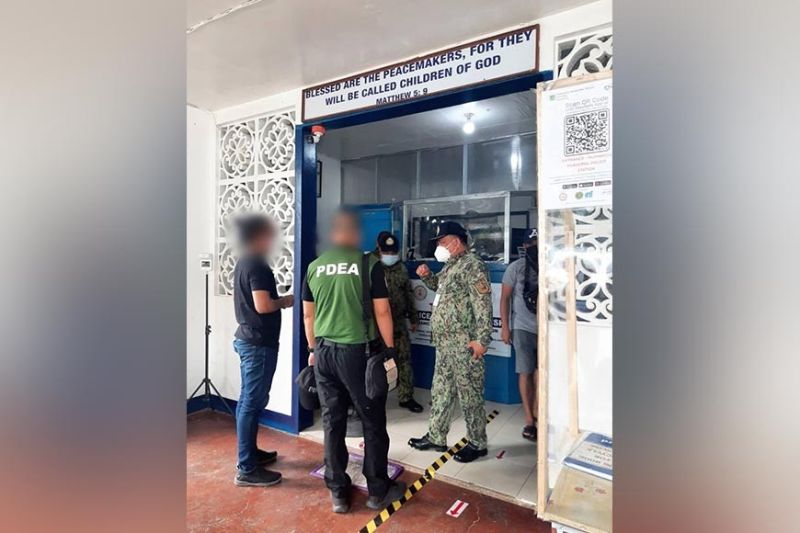 Nicholas Gomez, PDEA-Negros Occidental provincial officer, confirmed that they have been monitoring several drug personalities in the past who have given financial support to local candidates.

Gomez said they are conducting link analysis on personalities or groups during the elections.

He said some individuals are giving them names of suspected narco-politicians, but they need solid evidence to indict them.

Several former drug personalities in Negros Occidental have already surfaced in the past and released their affidavits linking individuals and even police officers to the illegal drug trade in the province.

Meanwhile, the PDEA is also working double time in order to clear the province of illegal drugs.

Records showed that Negros Occidental has the lowest number of drug cleared barangays in Western Visayas.

It only has 269 drug cleared barangays while Bacolod City has 13.

The PDEA in the province also conducted checking of folders of Barangay Puso, La Castellana on October 18 in relation to their application to become drug-cleared status.

The barangay will be formally presented before the Regional Oversight Committee on Barangay Drug Clearing during deliberation to see if they have passed all parameters to be declared as a drug-cleared barangay, the PDEA said.