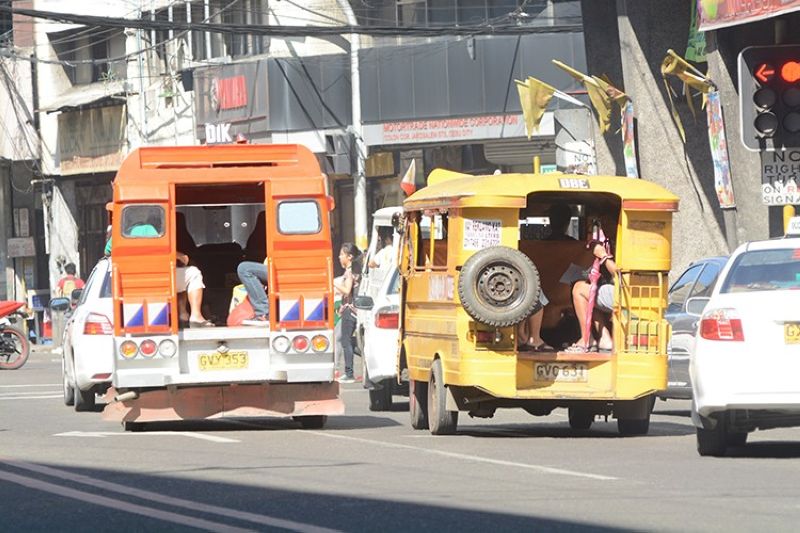 THE Land Transportation Franchising and Regulatory Board (LTFRB) is still studying the petition of transport groups in Luzon for a P3 hike in jeepney fare amid the continued rise in domestic fuel prices brought by the surge in world oil prices.

LTFRB Central Visayas Director Eduardo Montealto Jr. said its main headquarters is still studying the move, and that there is an ongoing study and gathering of data or recommendations from involved government agencies like the Department of Energy (DOE).

“It will still be studied by the Board so commuters would not be too much affected. In the interview of our LTFRB Chairman (Martin Delgra III), there should be balance,” he said.

The rally also comes amid China asking its state-owned energy companies to secure energy supplies for upcoming winter “at any cost,” the DOE said.

Transportation Secretary Art Tugade said they are pushing for subsidies for jeepney drivers instead of a fare hike.

He said they are studying how to increase incentives for jeepney drivers per kilometer to help them amid the rising oil prices. (JOB)