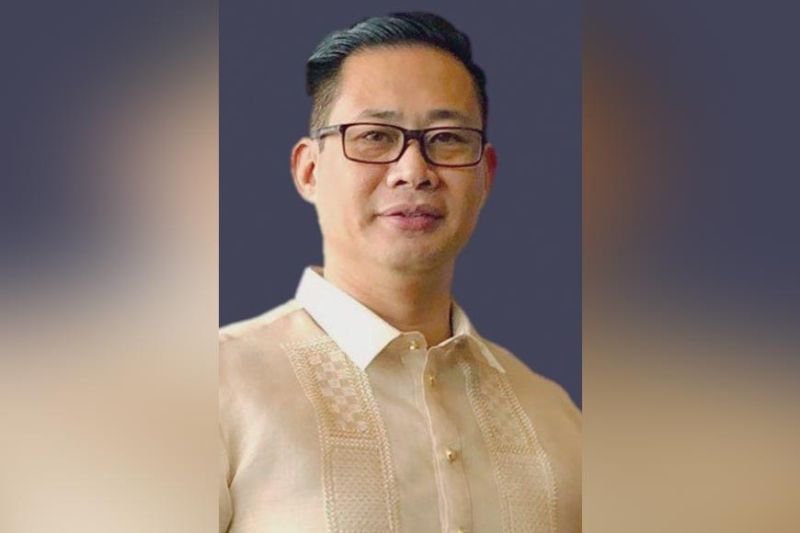 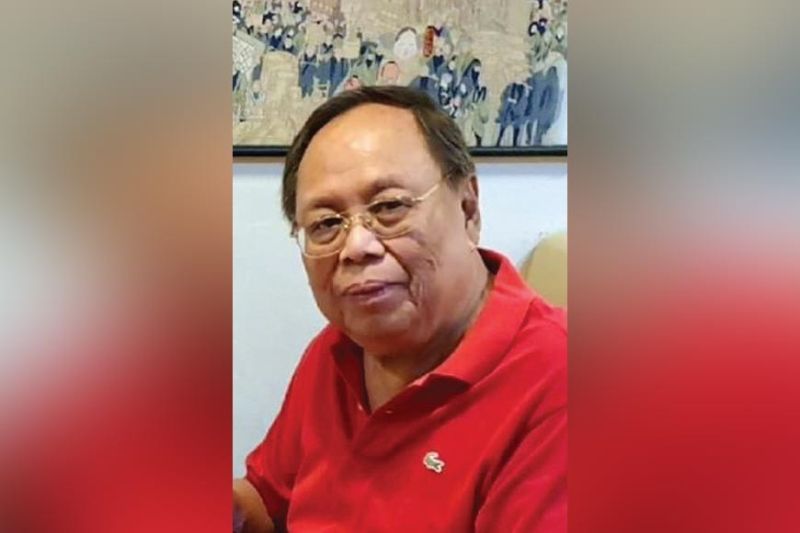 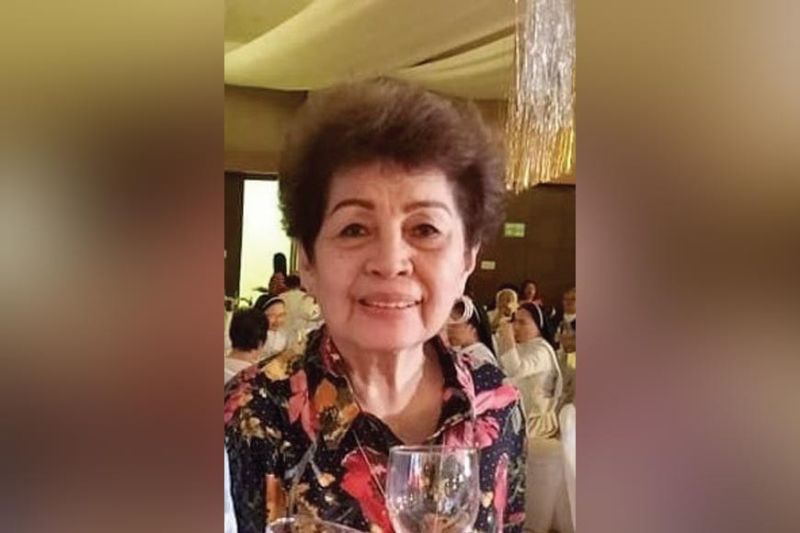 The political season is here and political choices are very much the talk of the town. Since the presidential candidates are on the front line, we sought three opinions on what makes for an ideal president given the times we are in, without in anyway pointing to a particular candidate.

Dawnie Roa, former director of Department of Tourism Region 7, said in no uncertain terms that the President she would want for the country is “one who’s truly competent and with unquestionable integrity and industry.” When asked what she considers more important between competence and integrity, the outspoken lady declared, “Competence is paramount because the integrity of a clueless idiot is inutile. A competent statesman with integrity is a dream indeed.”

Very much aware that there is no such thing as a perfect president, she nevertheless hopes for a Philippine president who has the ability “to inspire and harmonize the great divide, and get the right people tailor-fitted to cabinet posts with proven executive abilities (meritocracy over cronyism); is decisive in hiring and firing; possesses a deep understanding of international affairs and geopolitics; and is a visionary who thinks long term.” She believes that she can live with that kind of competence even if he or she has “integrity-deficit.” And she sadly added as an after thought, “Corruption is endemic in our country, both in the public and private sector.”

Corporate lawyer Manuel Go matter-of-factly shared that “My ideal President should have a vision of where to take the country in terms of economics and geopolitics, and the intelligence, experience and will power to lead us there. It goes without saying he should not steal from government.” He stated that competence and integrity should go hand-in-hand in the same way that two hands are needed to clap.

When pressed to make a choice between competence and integrity, given that it’s not always possible to have both qualities in a “presidentiable,” the civic-minded lawyer said that for as long as the person is not totally dumb, he would opt for integrity in a president because he can always recruit competent people to work for him and with him. However, Go has observed that unfortunately for us, we’ve had leaders who were both incompetent and corrupt. And he concluded, “Our electorate deserves whom they elect.”

Alfred Reyes, vice president of operations / general manager of bai Hotel Cebu and currently the president of the Hotel, Resort and Restaurant Association of Cebu, talked about how this pandemic has become an eyeopener on what qualities we should look for in a president. Speaking as a worker in the hospitality industry, he believes that we need a president who looks at both economy and health and can strike a balance especially in times like these... someone who can establish concrete plans without diminishing or sacrificing the economy.

The hotel GM continued: “A president who has enough ability to appoint competent secretaries from different departments and can competently manage the local government units and the legislative departments; a leader with a sense of dignity, integrity, and incorruptibility.” In the case of having to choose between a competent president with questionable integrity and the exact opposite, he answered that a person of integrity can always hire competent advisers and in time learn from them. On the other hand, a president with doubtful integrity will always have his constituents wondering if he is acting in their best interests.