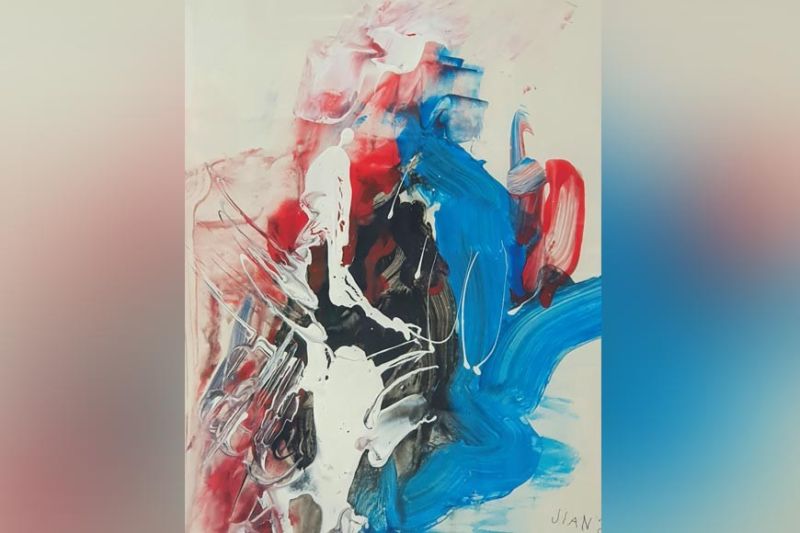 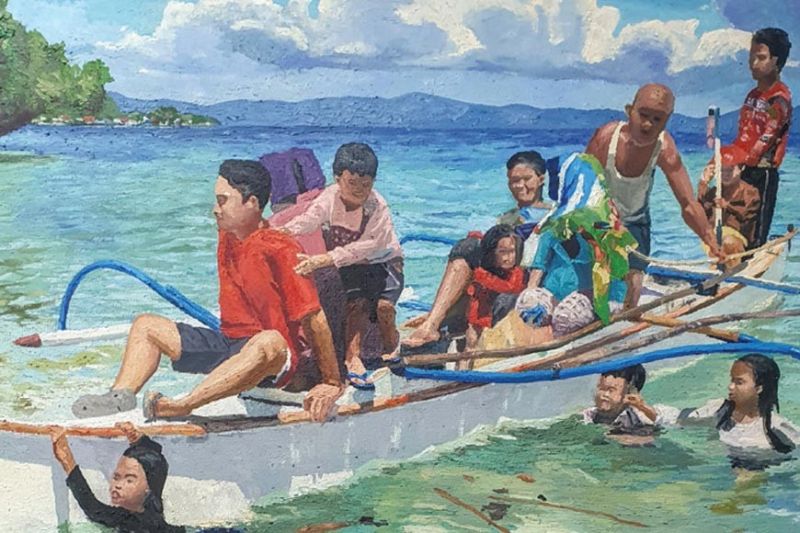 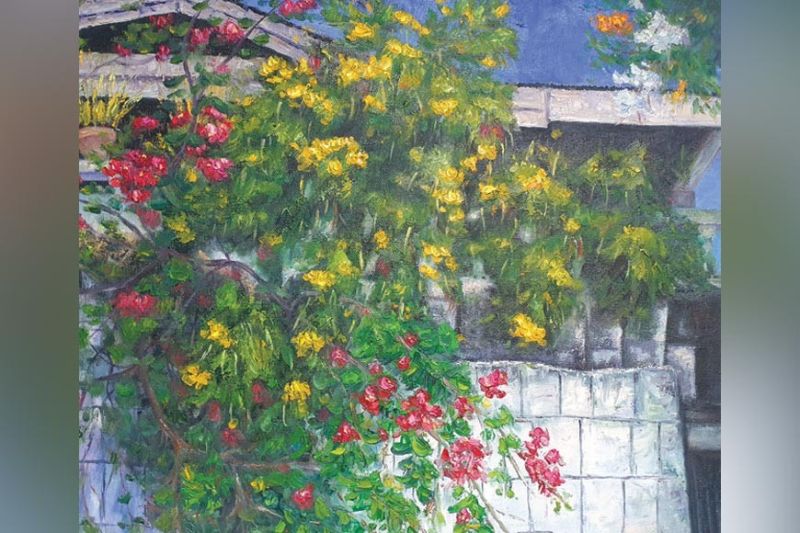 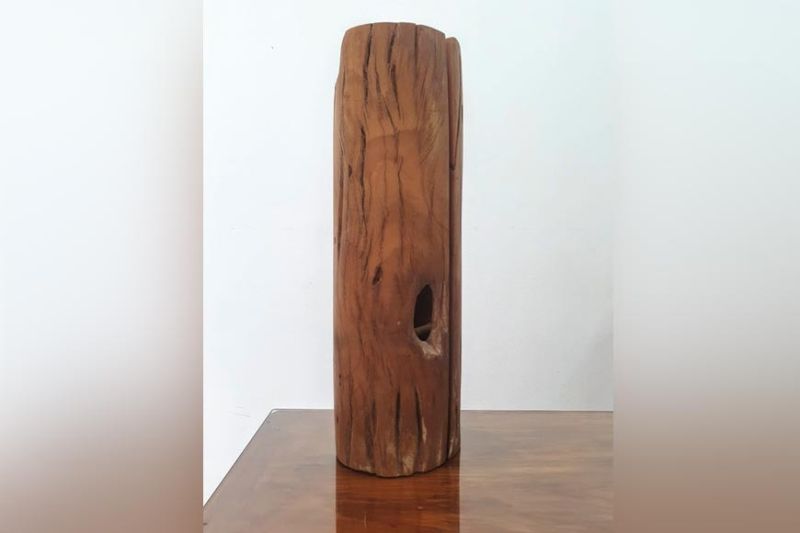 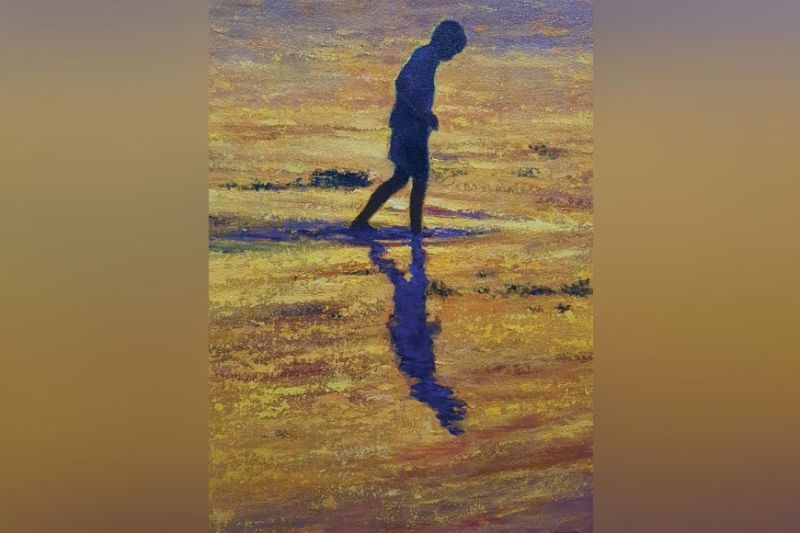 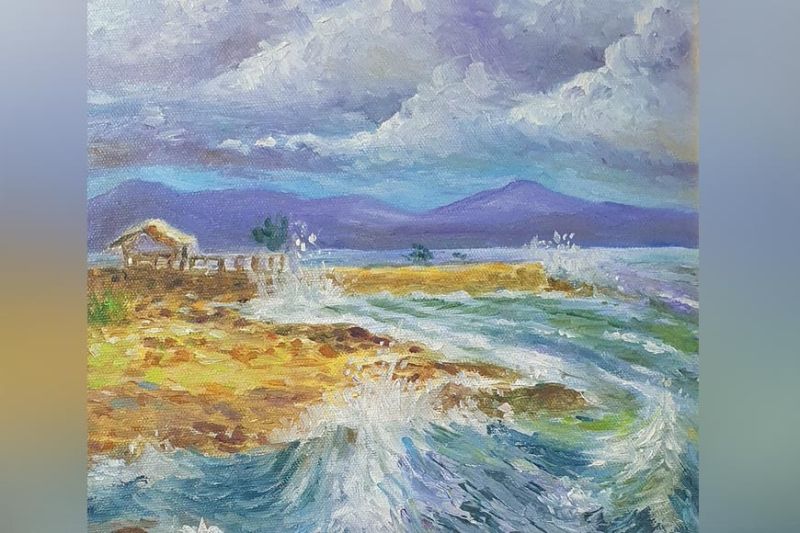 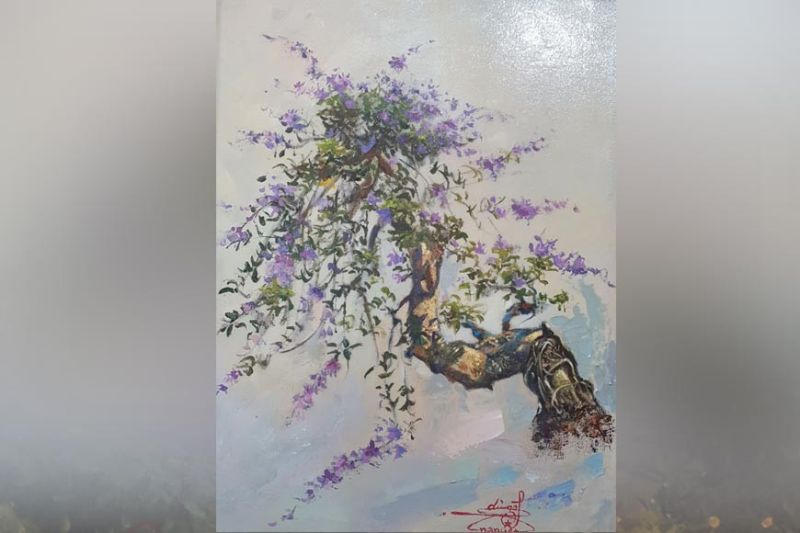 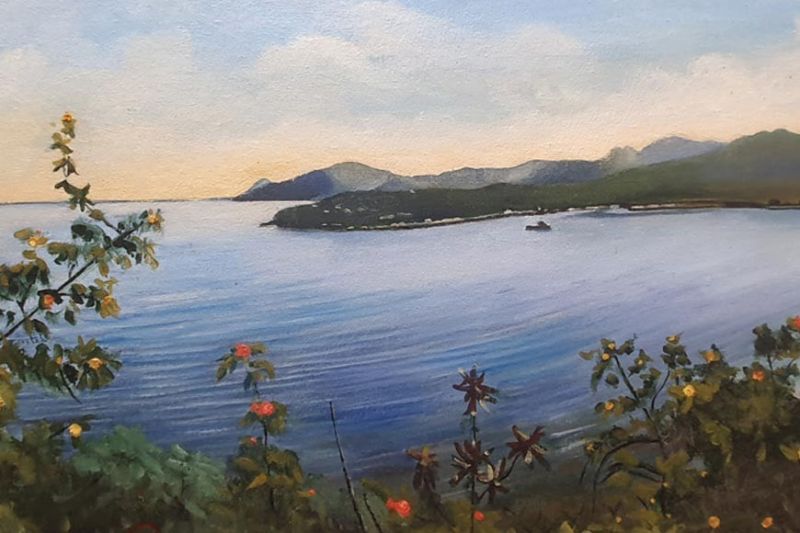 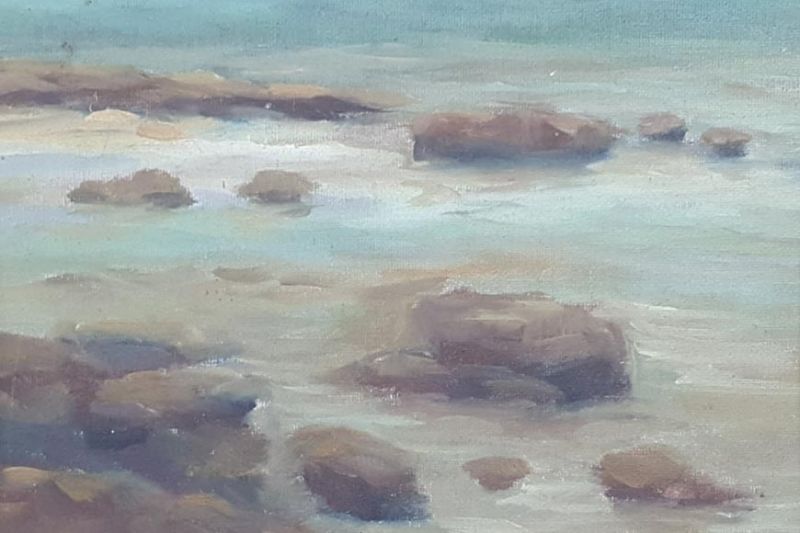 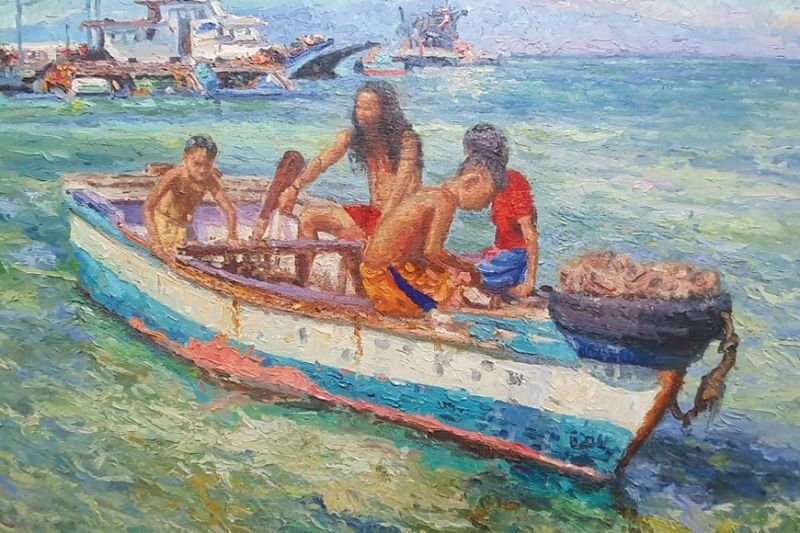 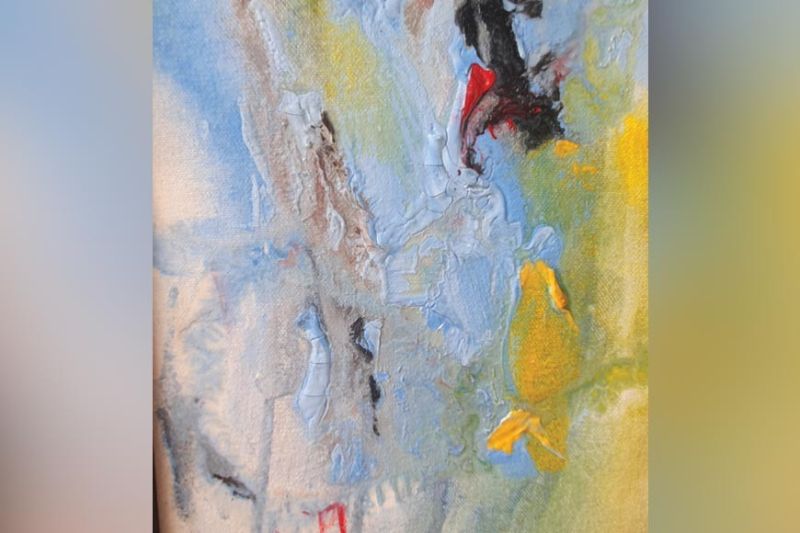 The group of artists was discovered by Cebu Artists Inc. (CAI) members when they conducted an outreach program—a painting workshop in Samboan over a decade ago. Since then, these homegrown artists have been participating in CAI activities, exhibiting their natural artistic capabilities as none of them has had formal art schooling.

Julieto uses the palette knife in his paintings, rather than the paint brush, so his works are textured. His son uses acrylic on matte paper to weave the color abstractions he envisions in his mind.

Adonis works as a cook but looking at the works of Benji and the Dinglasa brothers motivated him to gradually develop his penchant for painting.

Methuzael is one of the pioneering artists in Samboan who got acquainted with Celso Pepito and the late Edgar Mojares. Though he started his art with a fascination for paintings, he gradually opted to sculpt in wood, mostly in modern abstract, inspired by material he finds in his neighborhood.

Reynan started art painting in 2008 but it’s a talent he has had since his childhood days in school. A registered nurse, he turned to painting in 2008 because, he said, as a painter he owns his own time unlike being a nurse who has to work according to assigned shifts.

John was the first prize winner of the CAI art workshop in 2009. An engineering student, he decided to concentrate on painting, using oil or acrylic in an impressionist mode.

Jess, the younger brother of John, was first prize winner in the second art competition organized by CAI two years after the first competition. He paints landscapes and seascapes in oil, acrylic and watercolor.

Hemernio Jr. is the youngest of the Dinglasa brothers. He worked in an art gallery for seven years, retouching damaged paintings. He is a traditional painter, using oil on canvas.

John Louie, 12 years old, is the son of John. John Louie has been painting since he was one, using whatever his hands could lay on from his father John’s work. He has participated in art exhibits and at six years old, was able to sell his painting. He uses acrylic on canvas, with mostly abstract designs in muted, almost pastel tones.

Roel says he works in the classic mode, doing landscapes and people at work in the seaside town that is Samboan.

Alfred also works in the traditional manner, using oil on canvas, for his seascapes and landscapes featured in the exhibit.

The art exhibit “Kabanay” at ArtPortalCebu in Consolacion, Cebu is ongoing until Oct. 31.