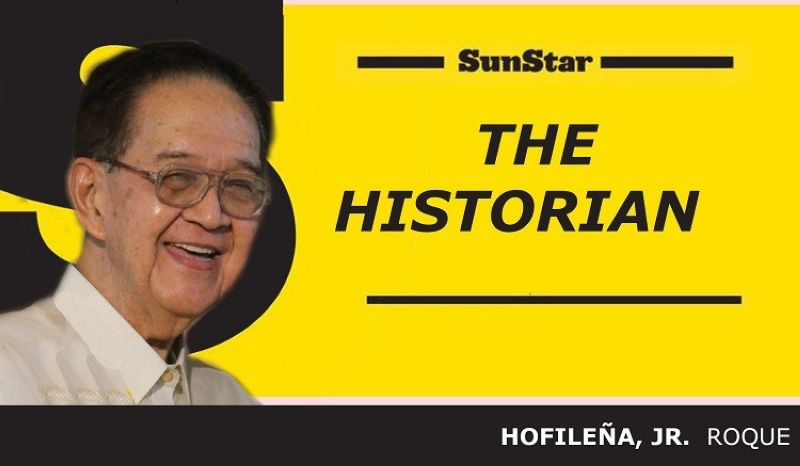 AS OUR nation commemorates the coming of the historic Cinco de Noviembre 1898 revolution against colonial Spain, this historic uprising in Negros on November 5, 1898 against the Spanish colonial rule becomes one of the most historic events for our province. What then were the causes of this uprising by Negrenses?

By the late 1890s, the sense of injustice in Negros against the Spanish colonial system had grown more intolerable. Added to this was the Negrenses awareness that the dissatisfaction with colonial injustice was spreading nationwide and some Tagalogs in Negros were in fact already helping the Luzon revolutionary rebels.

As the province commemorates this event, our people will recall the heroism of our province together with the rest of the country which was also commemorating the nationwide Katipunan event. Also contributing to the restiveness was the entry of foreign ideas through wider educational activities and communications facilities.

Many of the revolutionary leaders were Negrense scions schooled in Manila or abroad such as Jayme Araneta, Juan Araneta, Zoilo Diaz, Emilio Gaston, Carlos Infante, Antonio Jayme, Aniceto Lacson, Roman Lacson, Leandro Locsin, Vicente Locsin, Mariano Yulo, Estanislao Yusay and others. These were among the notable Negrense leaders who guided the province during this historic year which will be long remembered by Negrenses as the province recalls the iconic Cinco de Noviembre 1898 for our people.

What were the events leading to November 5, 1898? When the widespread Katipunan – led uprising started in August 1898 in Luzon, the Spanish authorities became alarmed and took steps to control the Negros situation by soliciting information, watching public meetings or investigating suspicious events.

The Spanish concern was well founded for by mid- August 1898, actual preparations for uprising were being organized despite the seemingly peaceful situation.

An event equally disturbing to the Spanish authorities was the capture of Manila by the American Naval Forces under Adm. George Dewey on August 4, 1898. The Spanish officials tried but failed to mollify the Visayan leaders by calling for a Council of Reforms. Since nothing came of this, the Spanish continued strengthening their military forces. By this time also, the forces of Emilio Aguinaldo in Luzon had established cooperative links with the revolutionary groups in Negros and other provinces.

On November 3, 1898, the leader of the rebel forces in Panay, Roque Lopez, sent a message to Aniceto Lacson urging him to start soon the uprising in Negros. On the same day, Aniceto Lacson rode his horse from Talisay to Silay where his meetings with the other Negrense leaders decided to start the uprising on November 5. Messages by all possible means were quickly sent throughout Negros to mobilize support for the scheduled uprising.

Though the revolution was not yet fully synchronized, there was already a pattern of coordinated action by the local leaders. By the first few days of November, the leaders put on their uniforms and gathered and prepared their men in their respective areas.

In many cases, there was little resistance by the limited Spanish soldiers while many Negrense groups simply marched to their town plazas and hoisted the Philippine flag as symbols of uprising to take over amidst cheering crowds. By November 4, some towns were already taken over in this way.

We will continue the second part of this historic Negrense uprising in our coming columns.