UN investigator: Gender equality in free speech is far off 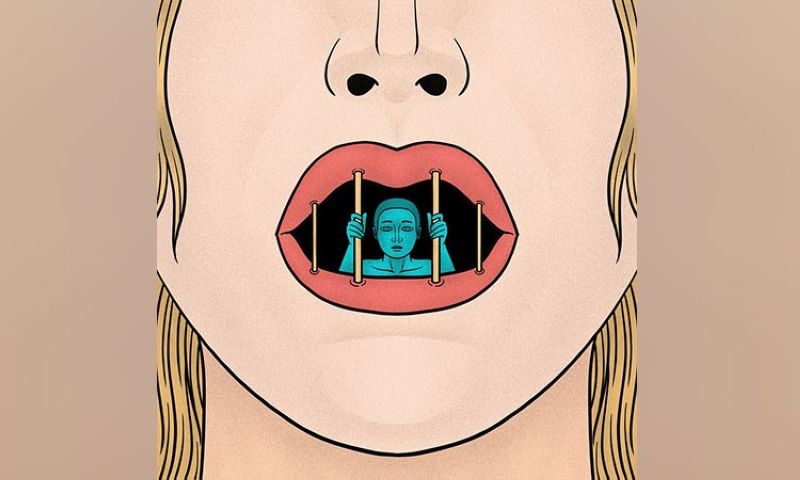 Irene Khan, the special investigator on the promotion and protection of freedom of opinion and expression, said that “women’s voices are being suppressed by laws, policies of the state as well as social customs, traditions, interpretation of religion and growing fundamentalism around the world that has actually spurred also the growth of misogyny and sexism.”

Ressa, co-founder of the Rappler news website known for its critical reporting on Philippines President Rodrigo Duterte’s bloody anti-drug crackdown, has been convicted of cyber libel and faces other criminal charges. The Nobel committee also said Ressa and Rappler have “documented how social media is being used to spread fake news, harass opponents and manipulate public discourse.”

Khan, the former head of Amnesty International and the first woman to hold the position in its 27-year history, said in a statement to the UN General Assembly’s human rights committee and a briefing to journalists that governments need to take the issue of gender stereotyping more seriously.

“Women are doing marvelous things, but pressure on the other side is very high,” she said.

She said gender censorship “is pervasive, online and offline,” with sexism and misogyny the dominant factors that have been heightened “by the rise of populist, authoritarian and fundamentalist forces around the world.”

In a number of countries, Khan said, the online social behavior of young women and “gender non-conforming people” are closely monitored, censored and criminalized by governments “under the guise of protecting `public morals.’”

“Such action is paternalistic at best, misogynistic at worst,” she said.

Khan also said sexual and gender-based violence, hate speech and disinformation “are used extensively online and offline to chill or kill women’s expression.” Women journalists, politicians, human rights defenders and feminist activists are often targeted, she said, with the aim of driving them off the platforms and out of public life.

“The effect is to undermine human rights and set back media diversity and inclusive democracy,” she said.

Khan urged stepped-up efforts to close the digital divide, saying almost half the world’s women have no access to the internet.

“The same digital technology that leads to online violence against women is also the technology that allows them to organize, to meet, to discuss in digital platforms in a way in which their own societies -- especially in traditional societies -- don’t allow them to do,” she said. “So women need to be empowered, and the path to empowerment is to respect freedom of expression.”

Khan called for digital space to be made safe for women and urged countries to adopt robust laws to prohibit online gender-based violence and investigate and prosecute cases.

But she said efforts to eradicate online gender-based violence, hate speech and disinformation “should not be used as a pretext by governments to restrict freedom of expression beyond what is permitted under international law.” She strongly opposed the prohibition or criminalization of disinformation, saying it’s often “counterproductive and misused to silence critics.”

There is an online crisis now, Khan said, “because of the failure of social media platforms to actually manage their business model with a human rights approach.”

She called on social media companies to review their business model, which she said encourages disinformation and misinformation, and adopt much greater transparency including about the algorithms they use. (AP)