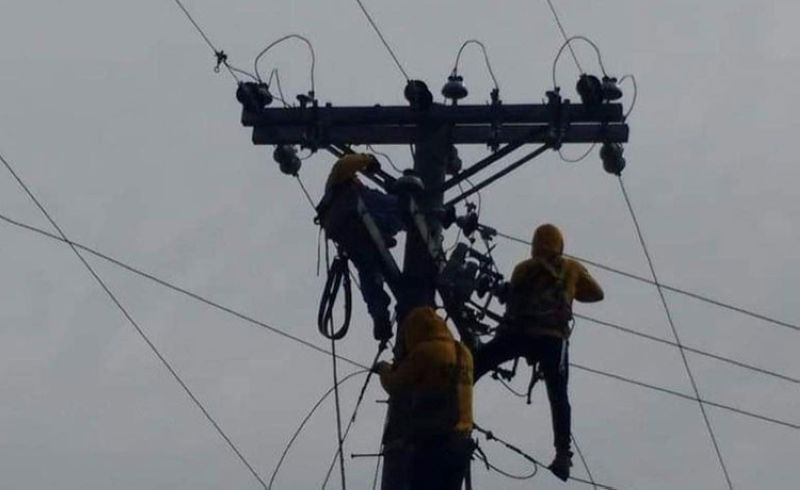 NEGROS. The Northern Negros Electric Cooperative reports a drop of over P2 per kilowatt hour in its power rate for October. (Contributed Photo)

Noneco caters to electric consumers in the northern part of the province, from E.B. Magalona to San Carlos City.

The electric cooperative, in an advisory Wednesday, October 20, said its power rate for October is P11.1328 per kWh.

Noneco said the significant reduction was the result of its appeal along with other power distribution utilities in Negros and Panay to the Energy Regulatory Commission (ERC).

They sought the agency's intervention to stop the congestion cost and line rental charges, as well as high electricity market price in the electricity spot market due to the damaged submarine cable of the National Grid Corporation of the Philippines (NGCP).

The utility reported that its generation, transmission and systems loss charges for this month totaled to P7.8644 per kWh.

These are on top of the distribution, supply and metering charge worth P1.6109 per kWh, universal charge and value added tax (VAT) at P1.2824 per kWh, and other charges pegged at P0.3751 per kWh.

The drop can be attributed mainly to the reduction in generation charge due to decrease of energy cost at the Wholesale Electricity Stock Market (Wesm) and the price adjustment made by one of its power suppliers, Palm Concepcion Power Corporation (PCPC).

The remaining parts of the province, in the south, are catered by the Negros Occidental Electric Cooperative (Noceco).

Noceco has yet to announce its power rate for this month.