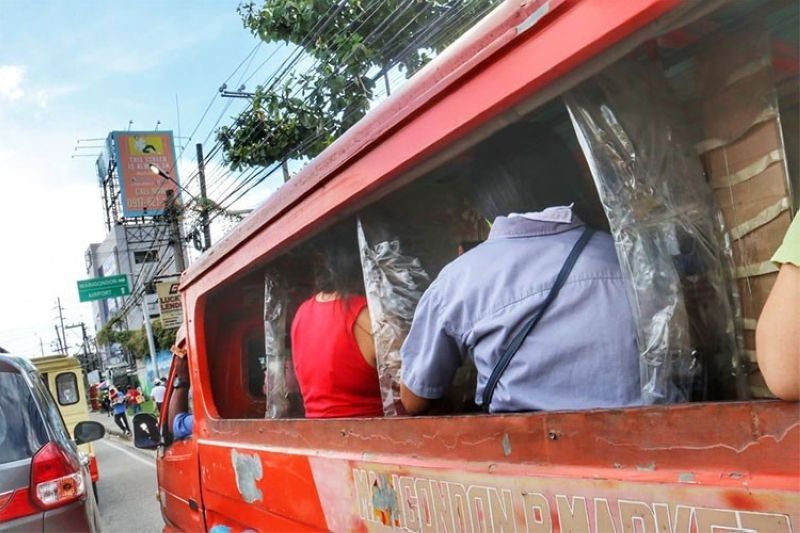 COMMUTERS can heave a sigh of relief after the Land Transportation Franchising and Regulatory Board Central Visayas (LTFRB 7) assured there will be no jeepney fare increase in the region.

LTFRB 7 Director Eduardo Montealto Jr. said the jeepney fare in Central Visayas is on status quo. The question about jeepney fare in the region surfaced after there were calls from transport groups in Luzon for an increase because of rising oil prices.

Montealto said the region still sticks to the standard rates. The minimum fare in Central Visayas is P9.

The transportation official said there is an ongoing study by the LTFRB Central Office in coordination with the Department of Energy on how to alleviate the problem of jeepney drivers whose income has dwindled because of the rising oil prices.

Montealto said giving fuel discounts to jeepney drivers is one of the actions that their agency could undertake. (JOB )