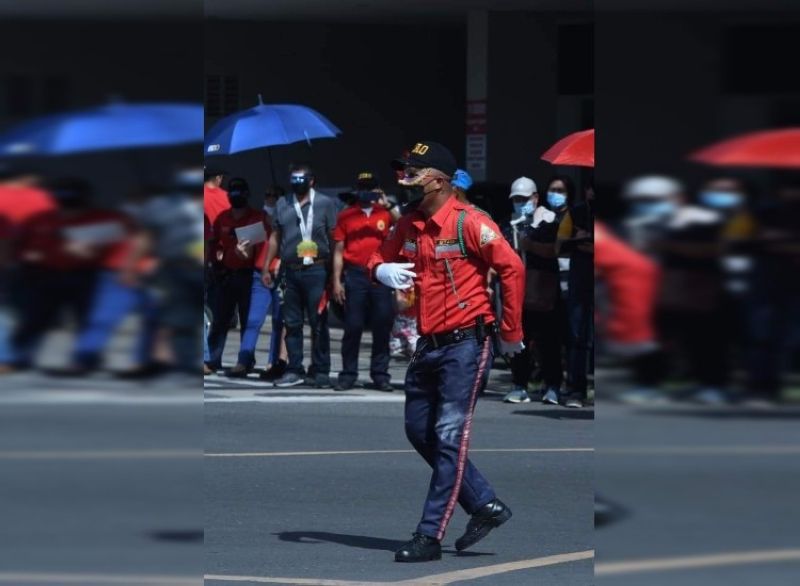 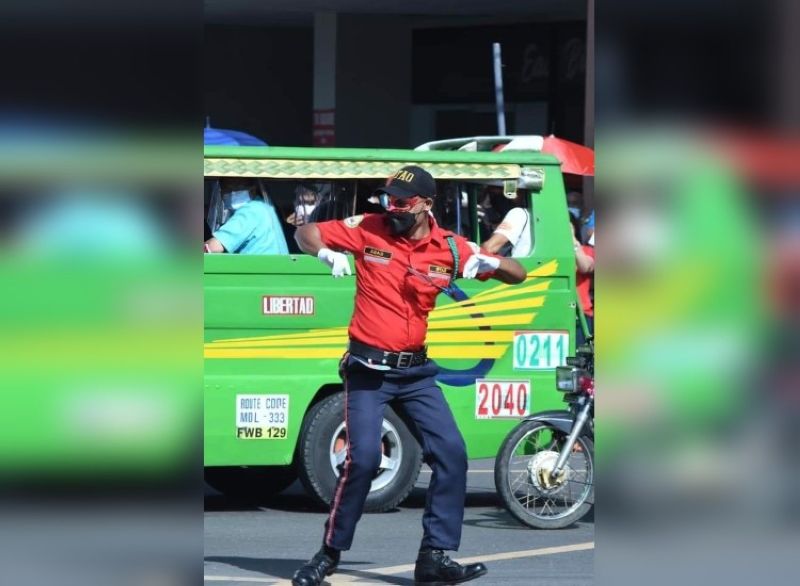 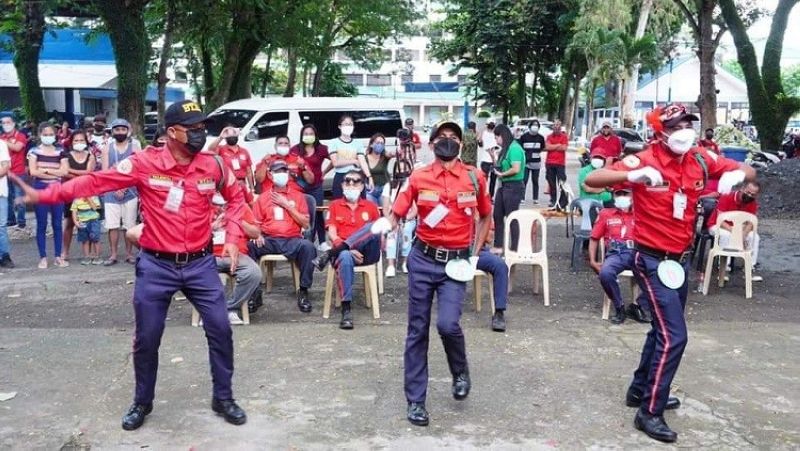 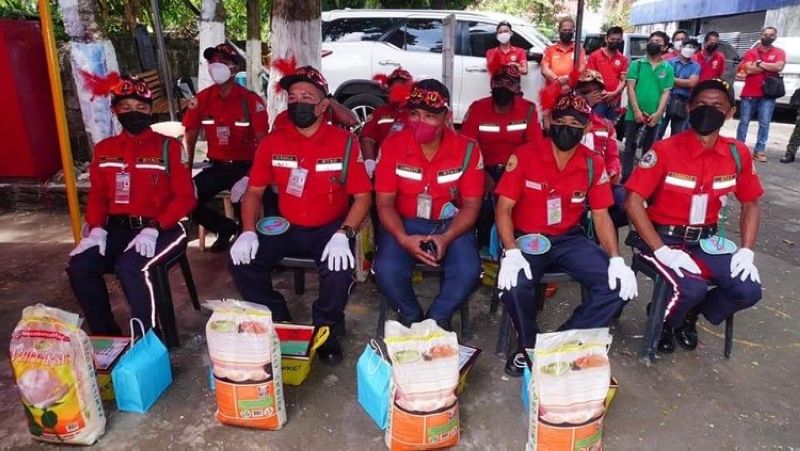 BACOLOD. The other participants of the Best dancing Traffic Enforcer. (Contributed photo)

THEY don’t just man the traffic, they dance.

A 29-year-old traffic enforcer from Barangay 35, Bacolod City emerged as the top winner in the search for the Best Dancing Traffic Enforcers during the competition's grand finals Tuesday, October 19, 2021.

Valencia has been a traffic enforcer since 2017.

Aside from the cash prize, he also received a certificate, token, a sack of rice, and grocery items.

He also won the SM’s Choice Award and received P5,000 worth of gift certificates.

They each received P1,000, certificates, tokens, and gift packs.

Leonardia lauded the traffic enforcers for doing their job well.

“I came here to honor and appreciate the efforts you’ve done to ensure the safety and order in the streets of our city,” Leonardia said.

“To our traffic enforcers, you are an inspiration to all of us. You play a major role in our society,” Leonardia added.

Leonardia also congratulated the officials of the BTAO and the contest organizers.

“The best job in the world is when you found something you love to do and you get paid for it. It seems our contestants found that. You can see that they are inspired and with that, they become productive in their field,” the mayor said.

Leonardia said he feels nostalgic upon attending the competition since it featured the previous MassKara Festival music, and it was held during the supposed highlight week of the festival if not for the pandemic.

The mayor compared today’s circumstances to the time of the first year of the festival.

“This event mirrors our MassKara Festival. Even if we are in the midst of the pandemic, we still have that happy disposition. Right now we are in crisis again—a pandemic— but we have proven that Bacolodnons are resilient. We will survive this.”

The grand showdown was held on corner Lacson Street – B.S. Aquino Drive (Ramos) in the morning. Each finalist showcased their dance routines for five minutes while managing the traffic flow in the area.

The competitions began in August with 30 contenders. Sixteen performers advanced to the semi-finals held on September 25. The Top 10 was revealed on October 12. (PR)