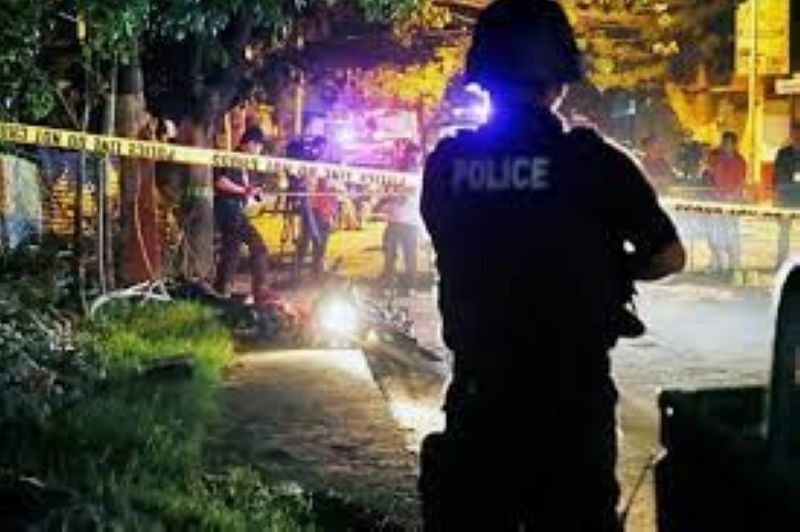 THE Department of Justice (DOJ) has reviewed 300 more cases of drug war-related deaths and submitted a report on these to the Office of the President, said DOJ Undersecretary Adrian Sugay on Thursday, October 21, 2021.

Sugay said they reviewed first the 300 cases before the 52 others that were included in the matrix they published on Wednesday, October 20.

“We submitted our report directly to the Office of the President. It is up to them when they will release that,” Sugay said during a televised Laging Handa briefing.

"We leave it up to them. If we receive a directive to release it from the Office of the President, then we will release it," he added.

Sugay said only the publication of the report on the 52 cases has the President’s approval.

It was noted in the summaries of the 52 drug war-related killings that police officers involved -- around 150 -- used excessive force that resulted in the death of the suspects and committed irregularities before, during and after the implementation of anti-drug operations.

"We did not name them (cops) in respect to due process," Sugay said.

The National Bureau of Investigation is conducting a case build-up against the involved cops to make sure they will be punished.

Presidential Spokesperson Harry Roque, in a separate press briefing, said that this indicates that the government is not “soft” on erring law enforcers and that it remains true to its mandate to investigate human rights violations.

(That is the obligation of the State: to investigate the crimes against humanity, and the DOJ findings is proof that we are doing our obligation to protect our rights to live, because we are investigating and charging those who end lives.)

Roque said there is no need to demand to investigate more cases of drug war-related killings, as the DOJ will continue its conduct.

On September 15, the International Criminal Court (ICC) granted the request of former ICC prosecutor Fatou Bensouda to pursue the conduct of investigation on the alleged cases of crime against humanity in the Philippines in line with the administration’s crackdown on illegal drugs.

It said the chamber found that the “specific legal element of the crime against humanity of murder” was met amid the killings committed in the country between July 1, 2016, since President Rodrigo Duterte took office and March 16, 2019, the day the President ordered the withdrawal of the country’s membership from the Rome Statute, the treaty that established the ICC.

The National Government earlier said it will not cooperate in the investigation, insisting that the country has its own judicial system that is fully functioning and willing to prosecute.

As of August 31, 6,191 drug suspects have been killed, while 307,521 others were arrested amid the drug war, which was launched in July 2016 when Duterte took office. (SunStar Philippines)