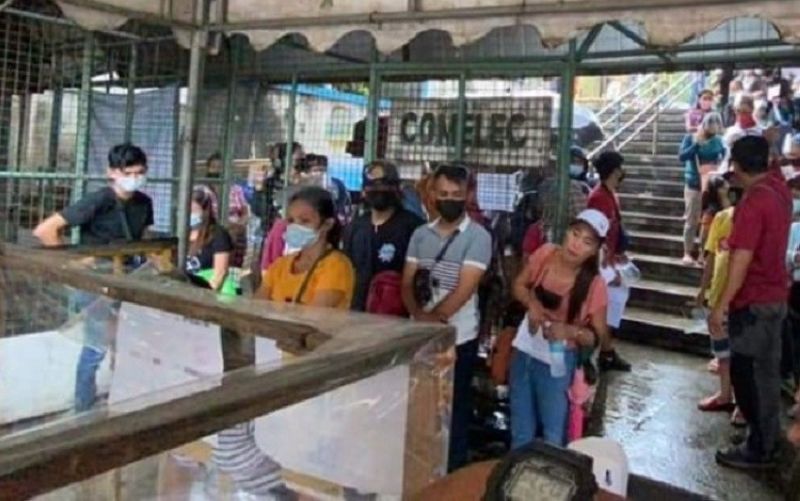 Initially, there were 99 registrants whose voter registrations were opposed due to residency issues, Trinio-Caña said.

It also added that two other applicants from Barangay Granada, seven from Barangay Mansilingan, nine each from barangays Singcang-Airport and Sum-ag, and 19 from Barangay Tangub are also opposed.

Barangay Mandalagan had the highest number of opposed registrants, with 29.

Trinio-Caña said the complainants withdrew their opposition against the 64 registrants after they determined that these registrants are indeed residents of the city.

She said they will resolve the remaining 35 opposed applications for registration, the result of which will be released next week.

The Election Registration Board (ERB) held its hearing on October 18 and 19.

Aside from Trinio-Caña as chairman, the ERB is also composed of Civil Registrar head Hermilo Pauyon, and Bacolod Schools Division Superintendent Gladys Sales.

From July to September 2021, Commission on Election (Comelec)-Bacolod has registered a total of 20,518 new registrants. It will be subjected to ERB hearing.

Meanwhile, Comelec has an ongoing voter registration at the Robinsons Place Bacolod until Friday, October 22.

From October 25 to 30, the voter registration will again be held at the University of St. La Salle.