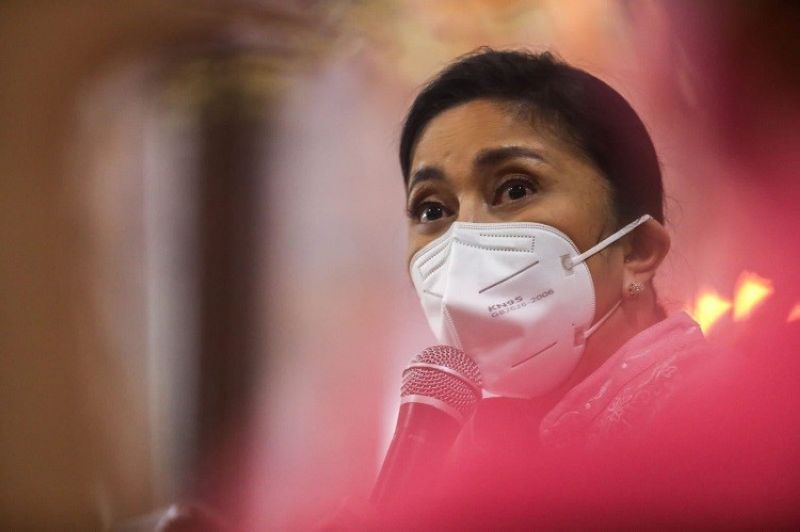 THE Laban Leni Negros Occidental (LLNO) organizers are appealing for patience and support, especially from commuters who will be affected by the volume of attendees for the Para Kay Leni caravan in Bacolod City on Saturday, October 23, 2021.

LLNO Spokesperson Pinky Mirano-Ocampo said they did not expect the number of signups for the caravan, which as of Wednesday night, reached more than 260 vehicles already.

These are on top of about 60 tricycles and pedicabs drivers who will also join the caravan near the end of the route.

“We are expecting more as we have been notified by supporters from the north and south of the province that they will join us,” she said, adding that “we are aware that we might be creating traffic jams along our route so we are appealing to commuters to avoid the route from 10 a.m to 12 noon on Saturday.”

Ocampo said they have secured the necessary permits from the Emergency Operation Center (EOC) and the Bacolod Traffic Authority Office (BTAO) and will continue to update them as we need their help to ensure order.

As to the route, the caravan will take off at exactly 10 a.m. from Costa Brava, Talisay Highway.

The caravan will slow down along Araneta Street to allow supporters from the south (who will converge across the old Bacolod airport) to join them. They will then proceed towards the Bacolod Public Plaza, turning left at the San Sebastian Cathedral, towards SM City Bacolod where they will meet up with the bikers, trike and pedicab drivers who will assemble at the Pope John Paul II Shrine.

The group will turn right towards Burgos Street, passing the Corazon Locsin Montelibano Memorial Regional Hospital, then turn left at Lacson St. before turning left again at the South Capitol Road which will be the end of the caravan route.

Ocampo said supporters were advised that this will strictly be a moving caravan and everyone will disperse without stopping at the end of the route.

“Again, we appeal for patience and support from the public and we hope that the traffic authorities will help us provide order and allow us to freely manifest our support to our presidential candidate,” she added. (PR)