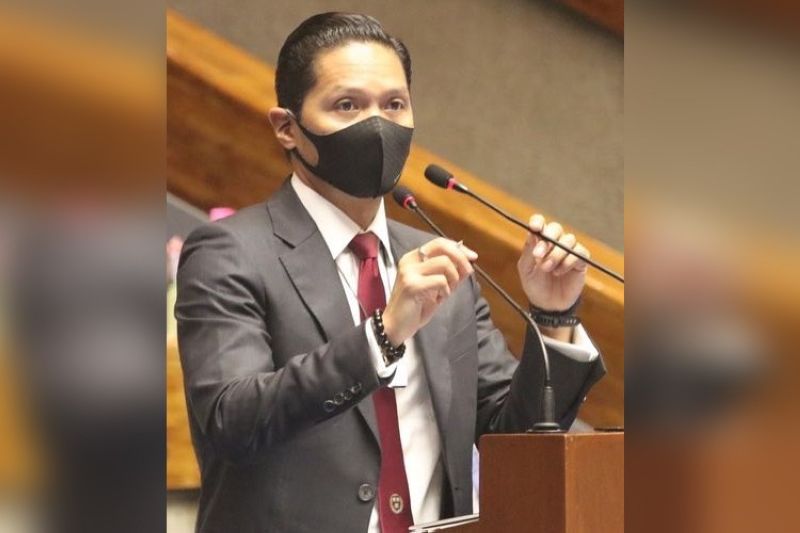 Frasco said the funds will be used as medical assistance for indigent patients admitted to these private hospitals coming from the fifth district of Cebu.

The fifth district is composed of Danao City, and the towns of Borbon, Sogod, Catmon, Carmen, Compostela, Liloan and the four towns in the Camotes Islands—Pilar, Tudela, Poro and San Francisco.

Frasco also has budget allocations for public hospitals such as the Vicente Sotto Memorial Medical Center in Cebu City and the Eversley Childs Sanitarium and General Hospital in Mandaue City.

Frasco has also turned over six new ambulances to six barangays of the Municipality of Borbon in line with his push to prioritize health in the district. (PR)