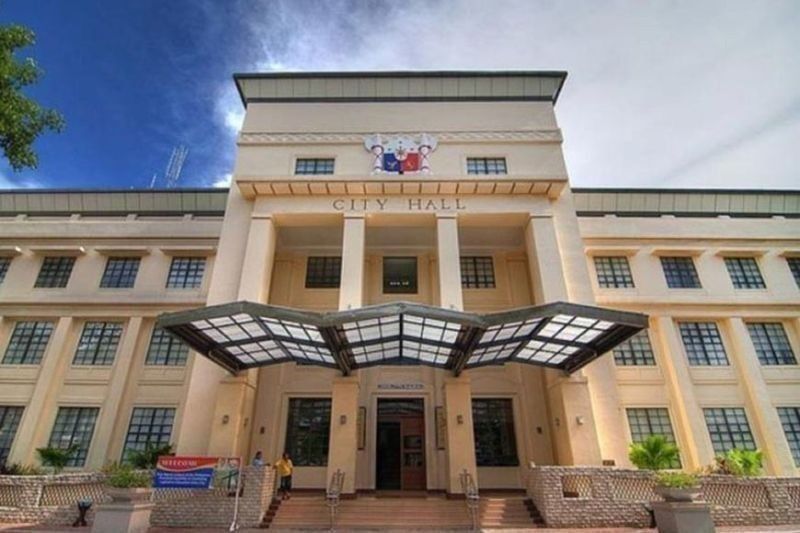 FOUR offices of the Cebu City Government have been vacated because their heads are running in the May 2022 elections.

Casas said Acting Mayor Michael Rama can appoint new department heads after his service as acting mayor has reached one month already, and this falls on Nov. 8. because Mayor Edgardo Labella went on indefinite leave last Oct. 8 to continue his recovery from sepsis or blood infection.

The four offices are now headed by the former chiefs’ assistants, per Rama’s directive.

According to Casas, the resignation of the former chiefs has no effect on the day-to-day operations of the four offices as there were preparations made beforehand.

For his part, Rama said he will name next month the individuals he will appoint as new heads of the four departments. (PAC)