Over a thousand TDC scholarships given to Cebu City upland residents 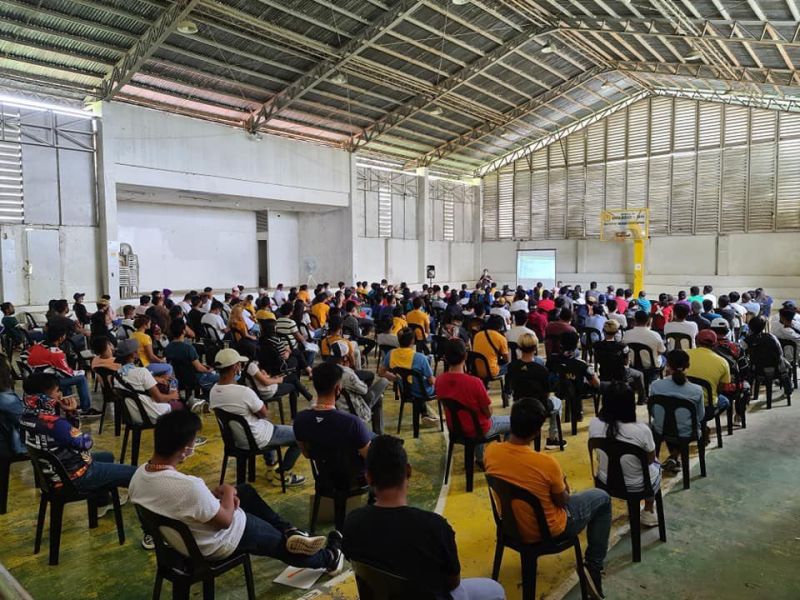 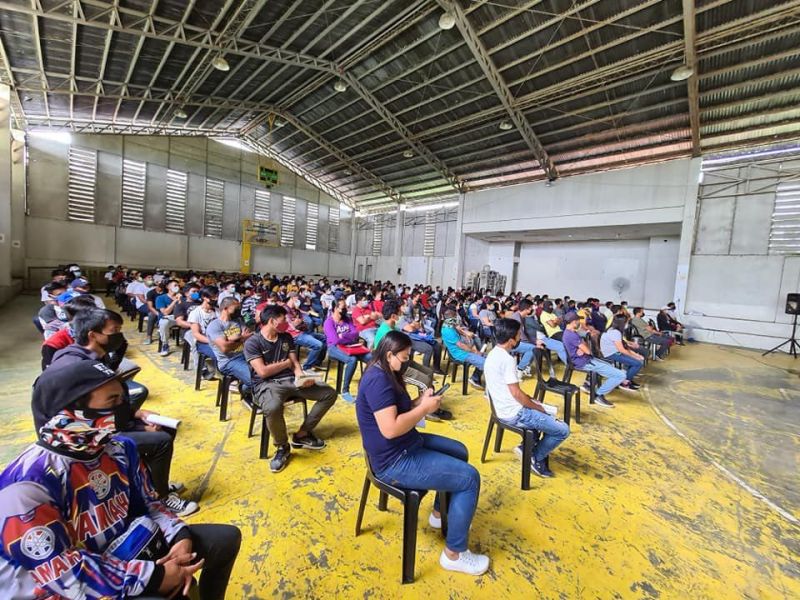 Less than a month after Caindec met with the village chiefs to address the key issues affecting road safety in the highland areas, residents from Barangay Sudlon 1 were the firsts to avail of the free 15-hour driving course.

"We gave TDCs to the upland barangays that participated in the meeting with LTO, where the need for proper licensing and registration was discussed as key issues," said RD Caindec.

A total of 200 residents from Barangay Sudlon I got their TDCs during the "Serbisyong Malasakit on Wheels" caravan last October 20 and 21, 2021.

Under LTO Memorandum 2019-2176 all applicants of student permit shall undergo the 15-hour TDC.

The director clarified that TDC scholarship slots were given to the village chiefs where they need to fill in the given slots before the agency can proceed with the TDC lecture.

"We didn't just hand over the scholarships, the barangay leaders were tasked to screen the participants and organize the venue. It was a collaboration between local grassroots leaders and LTO as a national government agency bringing its services to the people."

He also added that since they launched the Serbisyong Malasakit in the region, this is the first time that the LTO Central Visayas brought its services to the people of the mountain barangay.

"We brought to the highland barangay, our LTO Malasakit Bus to also cater for license and registration renewals, where normally they have to avail of this service in the Metro areas," said the director.

Caindec also revealed that 11 other mountain barangays of Cebu City will be next in line to be reached by the LTO Central Visayas Serbisyong Malasakit program.

"We also would like to send our appreciation to Barangay Captain Dante Tabucal and the entire LGU of Sudlon 1 for successfully organizing the scholarship project and facilitating the LTO 7 Serbisyong Malasakit caravan," Caindec said.

Last September 24, Caindec met with the village chiefs of the mountain barangays in Cebu City to address the increasing numbers of accidents in the said areas as well as address the growing number of residents with unregistered and/or unlicensed motorcycles.