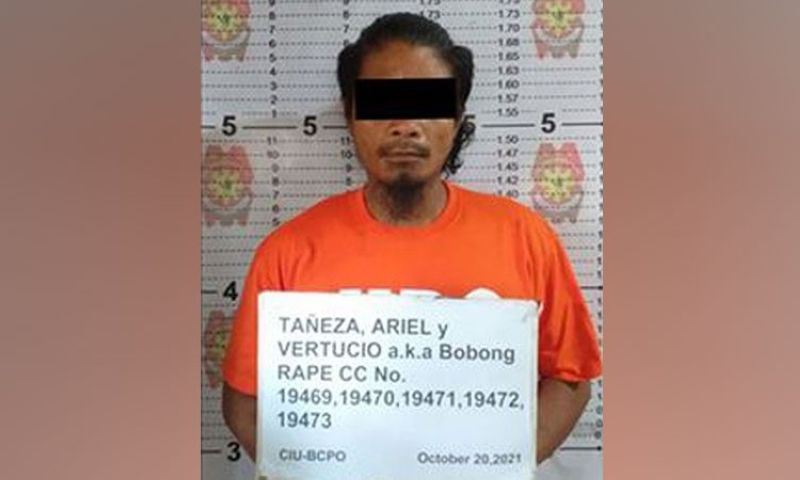 GOVERNMENT agents arrested in a law enforcement operation one of the most wanted persons in the province of Zambonga del Norte, the police reported Friday, October 22.

The police said the suspect has a standing warrant of arrest for five counts of rape with no recommended bail issued on February 25, 2015 by a court in Dipolog City, Zamboanga del Norte.

The police said Tañeza has been listed as the most wanted person in the municipality of Polanco. (SunStar Zamboanga)