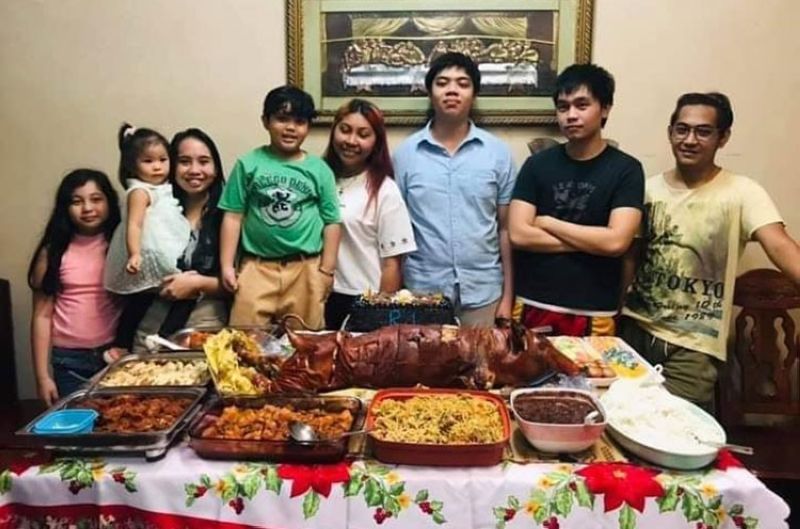 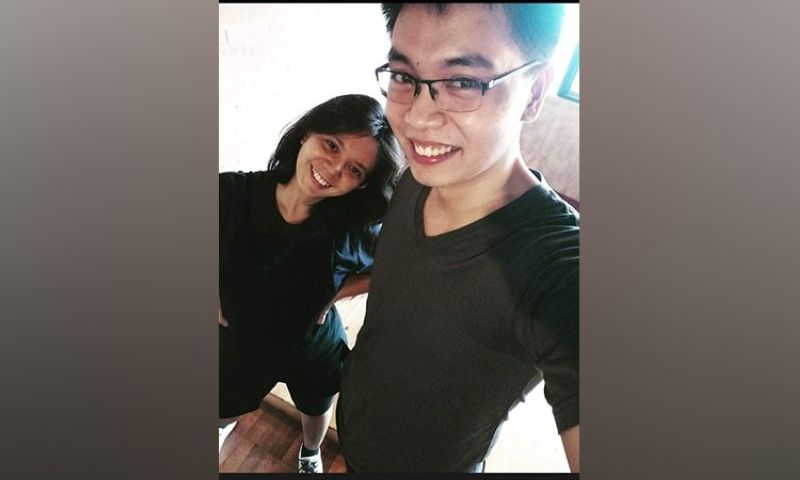 NEGROS. Justine and his girlfriend Michelle, whom he said is one of his inspirations. (Contributed photo) 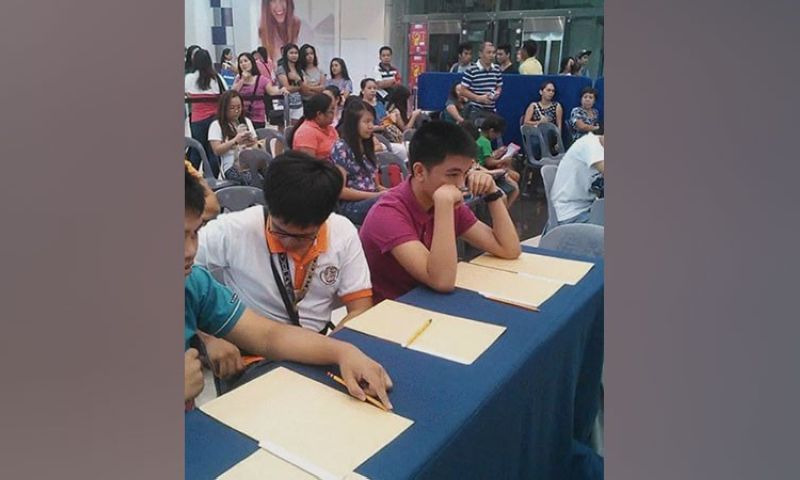 NEGROS. Justine during one of his Mathematics competitions. (Contributed photo) 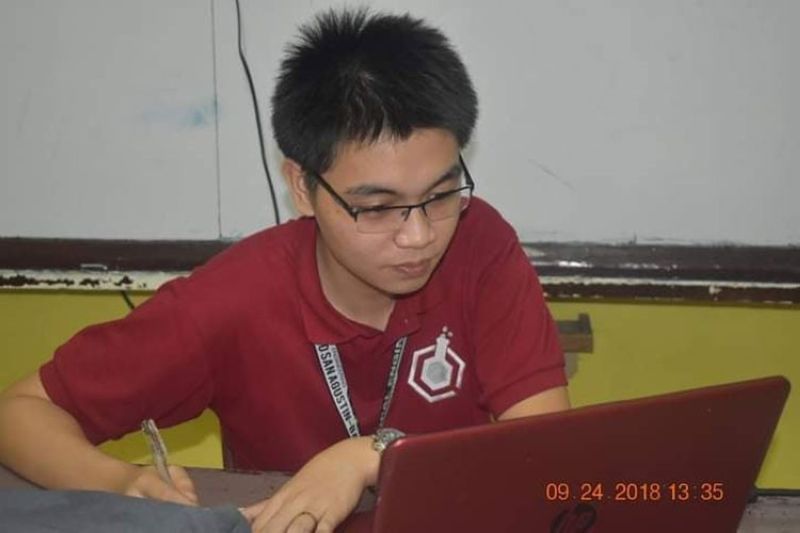 NEGROS. Justine Cientos wanted to be a doctor but God has other plans. (Contributed photo) 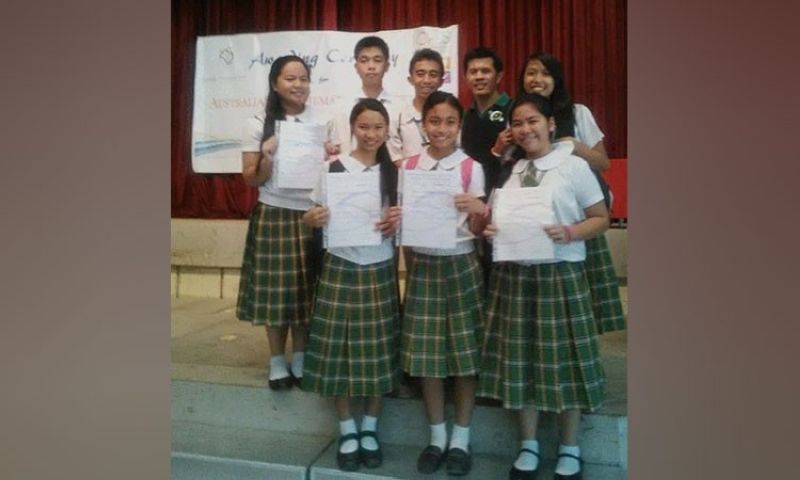 NEGROS. Since high school, Justine have been joining in Math competitions. (Contributed photo)

HE WANTED to be a medical doctor but ended up as a chemical engineer, instead.

Justine Cientos, 22, of Makiling Street in Barangay Villamonte in Bacolod City, said he wanted to practice his mathematical skills.

This is the reason why he decided to take up Chemical Engineering at the Colegio San Agustin-Bacolod (CSA-B) rather than pursue a degree in the medical field, he said.

Cientos may be considered a Math whiz, having joined and won several mathematics competitions back when he was in grade school at the Elementary Training and School 1 and during his high school at St. Joseph School La Salle.

His former Citizens Army Training teacher Joelito Aspan, in fact, recalled how diligent Cientos was when he was in grade 10.

He described him as a smart student.

Asked to whom he dedicates his success, he said "to God."

“I was just praying that I would pass the Chemical Engineering examination but God gave me more than what I wished for,” he said.

The new engineer also thanked his family, teachers and girlfriend Michelle Gosiaoco for being there for him in his journey.

Of the 17 chemical engineering students from CSA-B, only seven or 41.18 percent passed the exams.

“There is a reason why it was not given to you, who knows you will end up getting a hundred percent rating,” Cientos told his schoolmates who failed to pass the test.