How a PWC alumna and former journalist becomes Hawaii senator 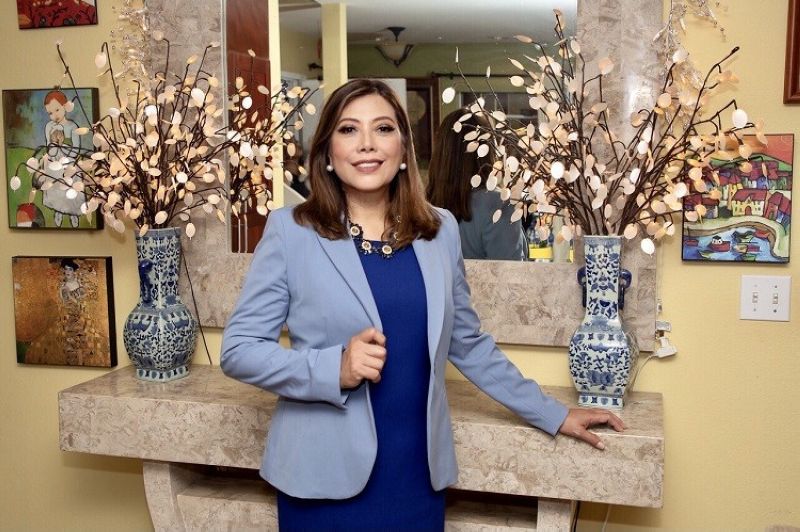 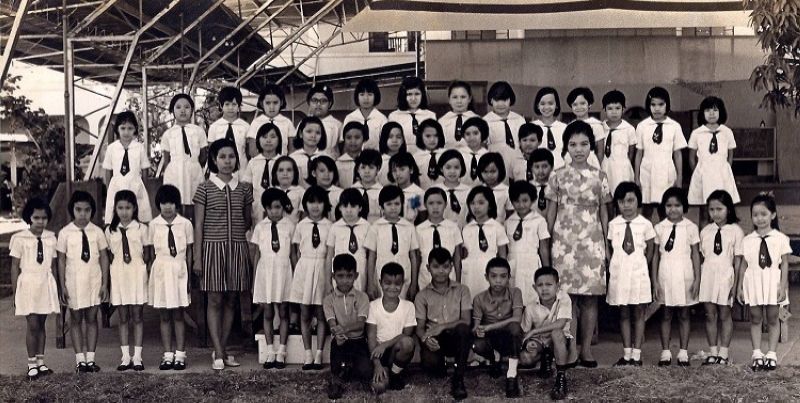 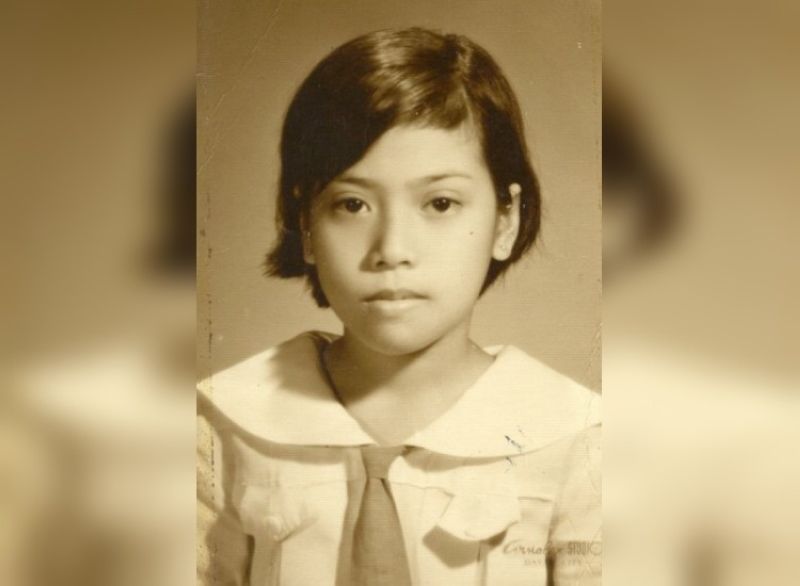 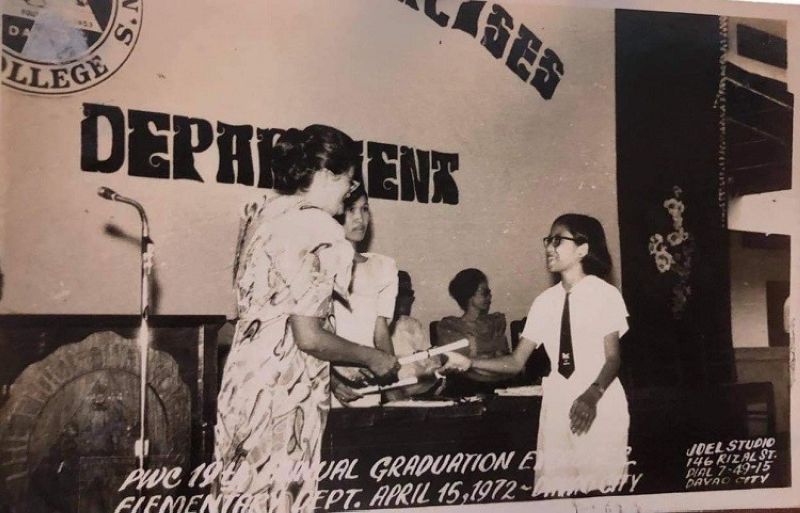 MANY do not know this about Hawaii Senator Bennette Misalucha, but when she was a little girl, all she ever dreamt about was to be a pediatrician when she grew up. It took a heart-to-heart talk with her father that she decided to sacrifice and pursue something else.

Misalucha is the oldest of five children and even if her parents promised to be very supportive should she decide to pursue medicine in the future, the heart-to-heart talk made her realize that her family had limited resources back then.

Misalucha was appointed as a state senator on July 9, 2020 to replace incumbent legislator Senator Breene Harimoto, who died in office.

Misalucha then won during the special election on November 3, 2020 and will be filling the seat until November 7, 2022.

But how did a little girl who initially wanted to be a pediatrician ended up as a senator for the state of Hawaii?

From second grade to first-year high school, Misalucha studied at the Philippine Women’s College in Davao City before moving to Cebu City in 1973. Her family lived in Lanzona Subdivision and later in GSIS Heights, Matina. She vividly remembers herself as a timid girl during those years in Davao City.

“When I was at Women’s, I was painfully shy. But I remember how PWC back then was very strict about speaking and writing properly. I didn’t think about it then but looking back now, I realized I am what I am today because of the wonderful foundation of PWC,” shared Misalucha who graduated salutatorian in high school in Cebu and got a 99+ grade in the National Career Assessment Examination (NCAE). Misalucha gives back to PWC as this year’s virtual graduation commencement speaker today, October 23.

In college, she decided to take up Mass Communication to be in one class with a friend. Later on, she decided she’s actually enjoying the course.

“It aligned with my skill set. I’m good at writing and speaking. God, in his definite wisdom, thought I was better there than as a doctor,” shared Misalucha.

Before moving to Hawaii, Misalucha became a reporter, news anchor, and producer for DYCB-TV Channel 3. Continuing her career in journalism in Hawaii, she became a television reporter and news producer for KHON Channel 2News.

But her love and expertise on communication didn’t only stop with journalism. She later on pursued a career in banking as the Senior Vice President and Senior Manager at Central Pacific Bank.

“When I was working in the corporate, I didn’t have a woman to look up to. So I promised myself, when the time comes, I will be an inspiration for others...When you enter the room, you claim your seat. Be part of the discussion, do not let yourself be marginalized. I say this advice especially for young women because sometimes women feel tentative when in groups,” shared Misalucha.

“When I was growing up, my father told me sky's the limit. Whatever it is you want to achieve, you can. Doesn’t mean you are a woman, you are less capable than men. I didn’t feel marginalized,” she added. But despite this strong foundation from her family, in the corporate Misalucha had to work extra hard, keeping in mind that she is a representation of her gender amidst male colleagues. In 2002, she was awarded the “Woman of Distinction in Banking” from the Girl Scouts of Hawaii.

Misalucha feels that she naturally has a heart for service and that she finds joy in serving others. Because of this, she became deeply involved in community and nonprofit work in Hawaii. She is the founding President of WTS (Women in Transportation) Hawaii Chapter and sits on the Board of Regents at Chaminade University. She was also on the board of the Oahu Transit Services (TheBus) for 16 years, the Community Advisory Board for Hawaii Public Radio, the Filipino Chamber of Commerce and the Filipino Community Center.

“Aside from my parents, it was my church which taught me how to be charitable. Service to others was a precept that we all abided by. So because it was honed into our hearts and minds at an early age, giving back and serving others just came to me naturally,” said Misalucha, who was also among the top Ten Women Volunteers in Hawaii in 2011 and one of the 100 Most Influential Filipino Americans in 2020.

Despite all the different hats she’s worn all these years, she never forgets to put her family first. At 61 and a mother of two adult children, Christian and Danielle, she tells younger women who hustles hard for career that nobody should come first before family. In 2007, she was awarded the “State Mother of the Year” for American Mothers Inc.

“If you have to choose, always choose your family,” she said.