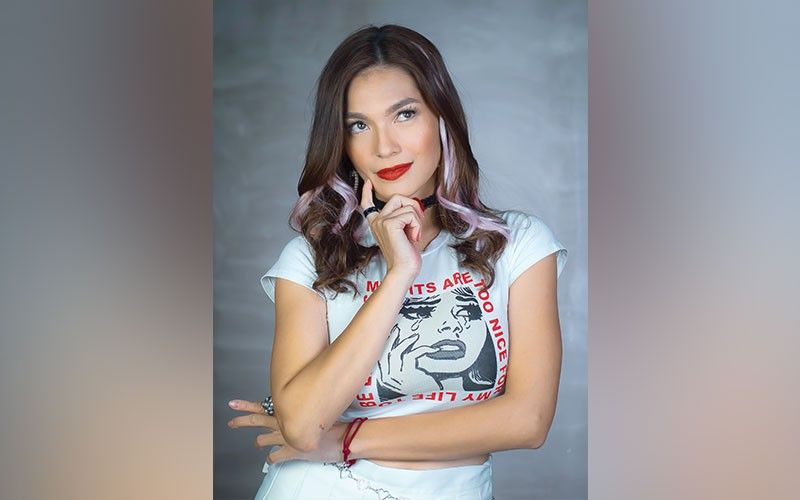 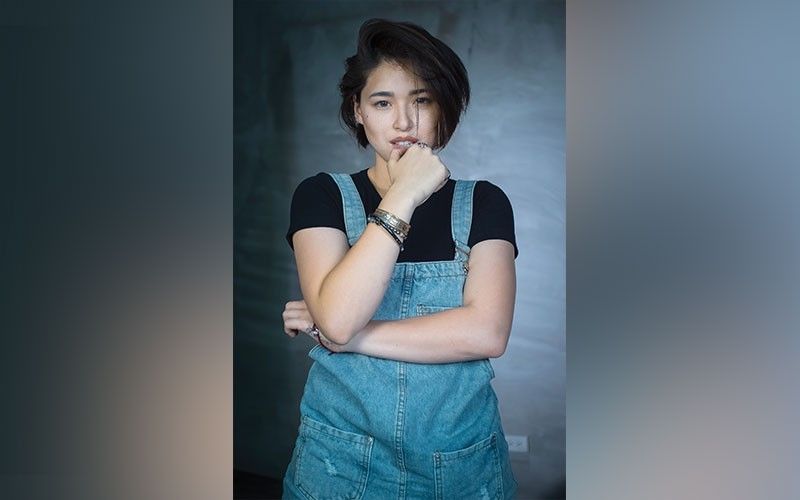 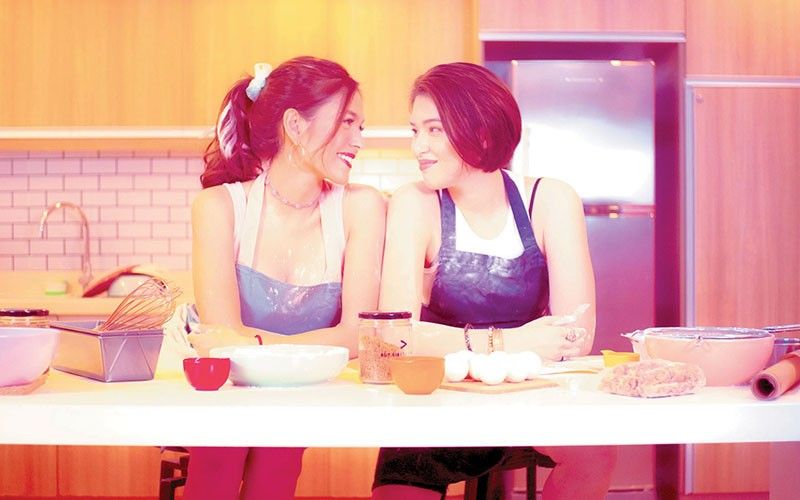 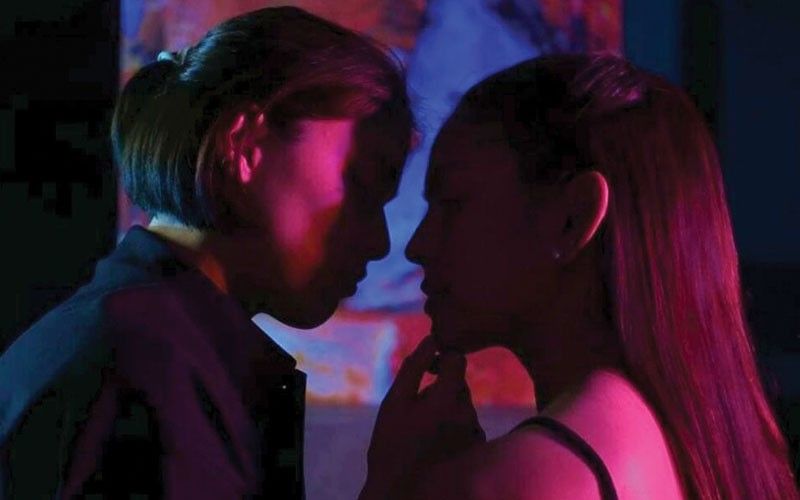 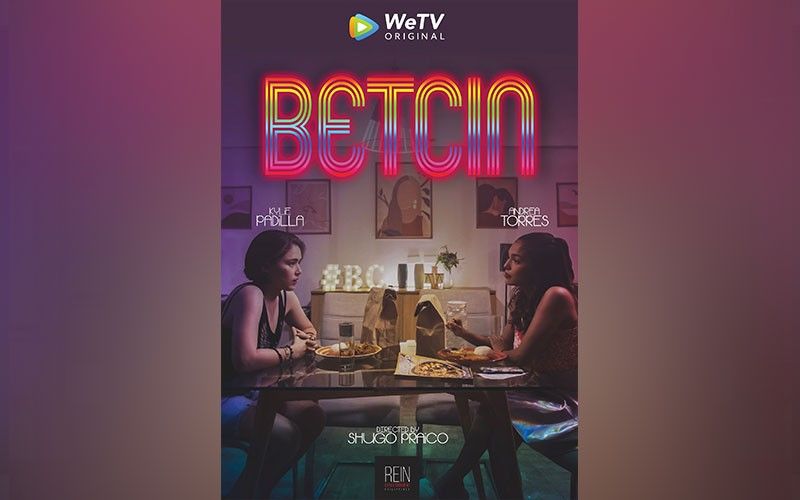 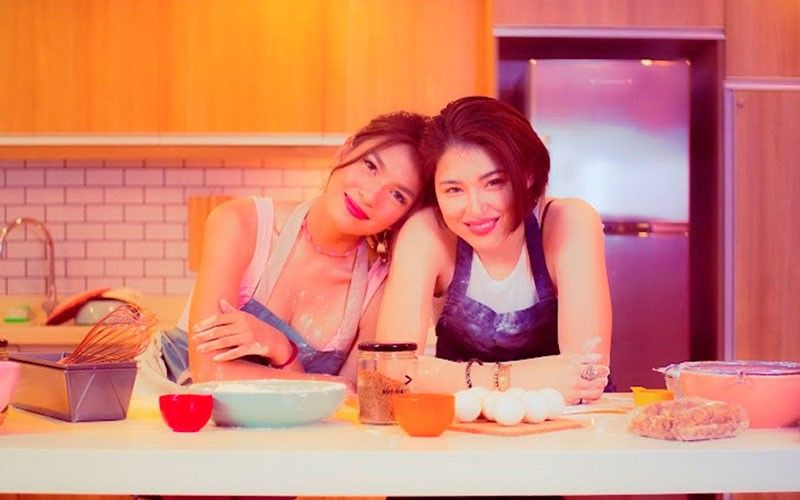 The romantic comedy follows the story of Beth and Cindy, a social media celebrity couple known as “BetCin” to their fans, who showcase their perfect relationship. In real life, however, the couple is going through a rough patch. Both have different priorities and needs. Their fans, who call themselves the “Umamis,” begin to notice the tension and it’s just a matter of time until something gives!

Things take a turn for the worse as BetCin joins an online competition. Ironically, they’ve been named a finalist for #RelationshipGoals. The two plan to fake it ’til the end all for the large sum of prize money waiting for them, should the couple win.

The couple’s mission? Just find the right recipe to convince the Umamis that they are social media’s superstar sweethearts.

The show has also given both stars a chance to reflect on what makes relationships in real life work out.

“Trust and respect,” said Padilla. “Personally, trust is the most important thing because once it’s gone it’s hard to get back.”

“For me, respect,” shared Torres. “I feel like if my partner respects me, there’s no room for doubt.” Torres also shared how “BetCin” has been one of her most unforgettable projects. “It was an absolute pleasure and honor to be your Cindy,” said Torres to co-lead Padilla.

Spicing up the cast of “BetCin” even more are Elora Españo, one of the country’s most sought-after independent actresses, and “Pinoy Dream Academy” alumna Chai Fonacier, an award-winning actress as well.

“One of the brilliant elements of Fatrick Tabada’s original script for ‘BetCin,’ when we were developing it as a part of an anthology series years back, is its tone—a charming blend of wit and absurdist humor. When WeTV asked us to turn it into an eight-episode series, the genius JC Pacala and I decided to stick with that tone, push the comedy, and add poignancy into the mix, to tell the break-up story of an odd but lovable couple trapped in the zany situation they created. We wanted to give the audience a fresh take, a unique experience on this familiar kind of story,” said Praico.

“We feel that the time is right to put the spotlight on stories told from the lens of two women in a romantic relationship. This perspective is not often heard, and we wanted to give it the voice that it deserves,” added WeTV Philippines country manager Georgette Tengco.

“At the core of ‘BetCin’ is a love story about two people navigating life and love as it plays out on social media. That’s something we can all relate to.”