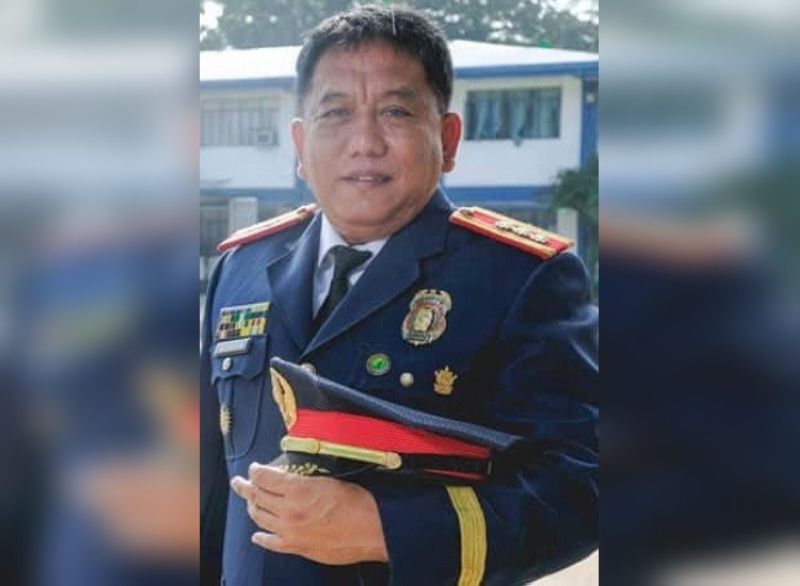 BACOLOD. A minor reshuffling was conducted at the Bacolod City Police Office, affecting seven officials effective Thursday, October 21 because some of them are already overstaying in their posts. (File photo)

Batadlan was assigned to the General Services Division of BCPO, a newly created division as required by the Police Regional Office in Western Visayas, Gabana said.

He said the vacant post of Gohee as Police Station 9 will be temporarily taken over by his deputy Police Lieutenant Jonito Pastrana.

At police station 10, Police Captain Rondyl Tapang was relieved as station commander and was transferred to the Mobile Patrol Unit (MPU) as deputy chief. His post will be assumed by former Station 2 deputy chief Police Lieutenant Andy Ofalia.

Gabana explained that the reshuffling was affected because some of these officials were already overstaying their posts.

He further said this is also part of their preparation for the 2022 elections and they expect more changes at BCPO.