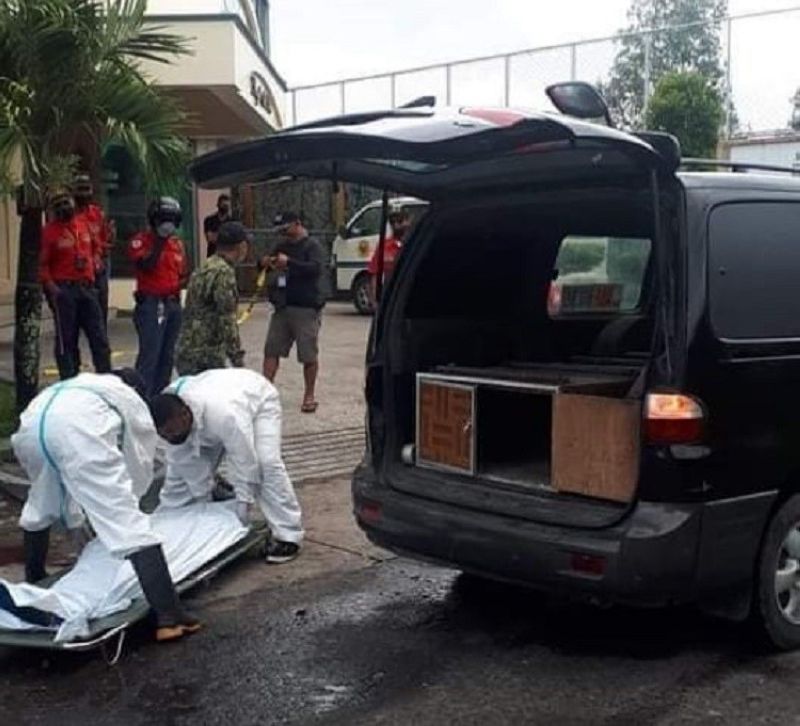 A VILLAGE watchman, who was also a tricycle driver, died after an unidentified suspect shot him in front of Royal Am Rei Hotel in Barangay 7, Bacolod City around 7:30 a.m. Friday, October 22, 2021.

Pendon said they do not have any suspects because the copy of the video captured by a closed-circuit television camera from a nearby establishment was not clear.

The gunman was also wearing a helmet, he said.

Contrary to the initial report that Hugo’s passenger was the gunman, Pendon said they could not yet establish that angle.

The police official said there is a possibility that a different gunman shot Hugo.

Witnesses claimed that the gunman boarded a motorcycle driven by an unidentified man parked a few meters away from where Hugo was shot.

Police recovered a deformed slug and seven fired cartridges of a still unknown firearm from the crime scene.

Pendon clarified that Hugo had no records at their police station.

He urged those who may have witnessed the incident to come out to give justice to Hugo.