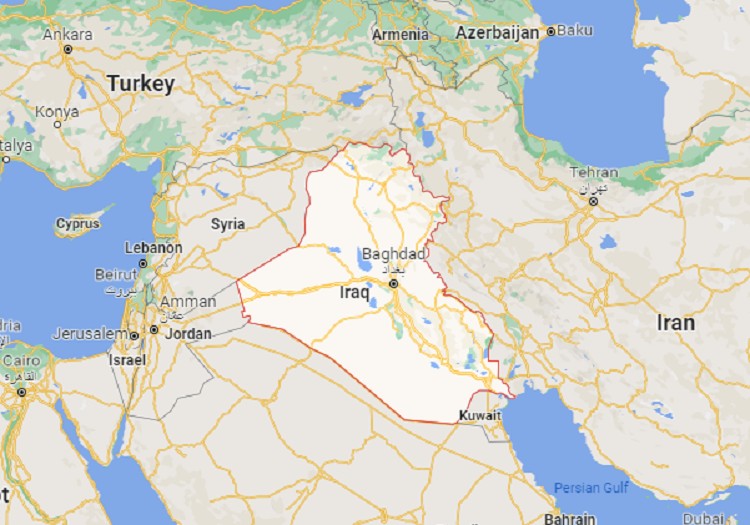 Based on POEA Governing Board Resolution 9-2021, the POEA said the deployment ban will remain for newly hired OFWs but those returning will be allowed to go to Iraq.

"The POEA Governing Board resolves to impose a deployment ban on the processing and deployment of newly hired workers; and to exempt the documentation of returning workers," said the POEA.

The resolution also sets conditions before the Balik-Manggagawa (BMs) are allowed to be deployed. The OFW must be an active worker in Iraq with proof of recent stay, such as proof of departure from Iraq or proof of billing.

The POEA also requires proof that the OFW is returning to the same employer/company, particularly an employment contract.

It also requires that the contract between the OFW and the employer conforms with Philippine and Iraqi labor laws.

The POEA also stressed that the OFW worksite must be outside the identified "No-Go-Zones," namely, the Provinces of Anbar, Nineveh, Kirkuk, and Mosul; Sadr City, Baghdad Province; Amedi, Erbil Province; and Mahkmour, Erbil Province.

The agency said the employer of the OFW must also sign an undertaking guaranteeing secured work premises in Iraq.

The employer of the OFW is also mandated to sign an undertaking guaranteeing financial sponsorship and facilitation of the repatriation of the OFW from Iraq covering both airfare and visa penalties, if any, said the POEA.

The POEA said the returning OFW must not be a household service worker (HSW).

The agency said the deployment ban is partially lifted after the Department of Foreign Affairs (DFA) lowered the alert status of Iraq from Alert Level 4 earlier in October.

The POEA imposed a total deployment ban in Iraq in January 2020 following the raising of the alert status to Alert Level 4 by the DFA. It was then due to the escalating tensions between Iran and the United States (US).

There are currently around 1,000 OFWs in Iraq, with majority working inside US bases. (HDT/SunStar Philippines)