Beware of passport appointment for a fee scam on social media 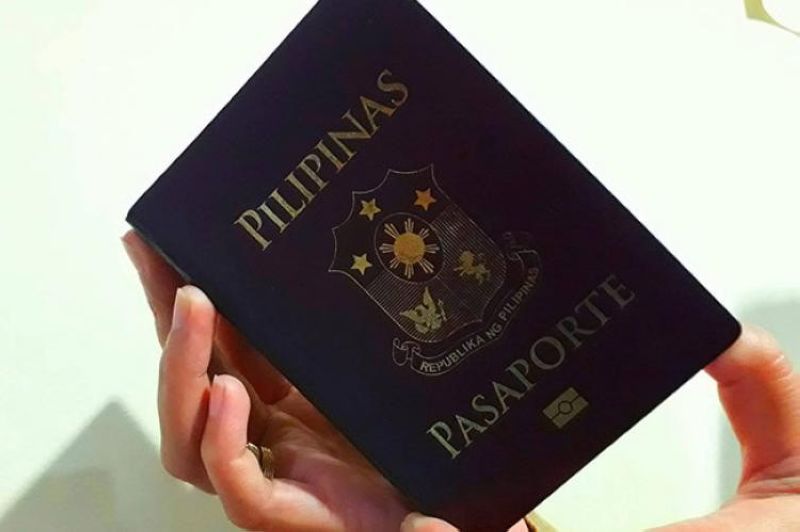 PHILIPPINE National Police (PNP) Chief Guillermo Eleazar has warned the public against social media pages offering passport appointments for a fee, saying the Department of Foreign Affairs has emphasized that appointment slots for all consular services are free.

In an announcement on the PNP website, Eleazar said Department of Foreign Affairs (DFA) Undersecretary Brigido Dulay had sought the help of the PNP and the National Bureau of Investigation to go after those behind Facebook pages and groups that offer a swift passport appointment process to applicants.

Eleazar said he had now tasked the PNP’s Anti-Cybercrime Group to look into such social media pages so that the perpetrators might be arrested.

(We cannot allow them to make money off of our countrymen, especially the overseas Filipino workers, because of the hardships they are already facing now amid the pandemic.)

The DFA also asked social media giant Facebook to “identify and take down these accounts to prevent the public from getting swindled into paying for a service that is completely free of charge,” the announcement said.

The police general also asked the public not to patronize such services on social media as it would only encourage more swindlers to take advantage of Filipinos.

Instead, he asked the public to report such illegal activities.

As for victims of the scam, he advised them to file their complaints through the platforms of the PNP’s E-Sumbong. (CTL/PR)