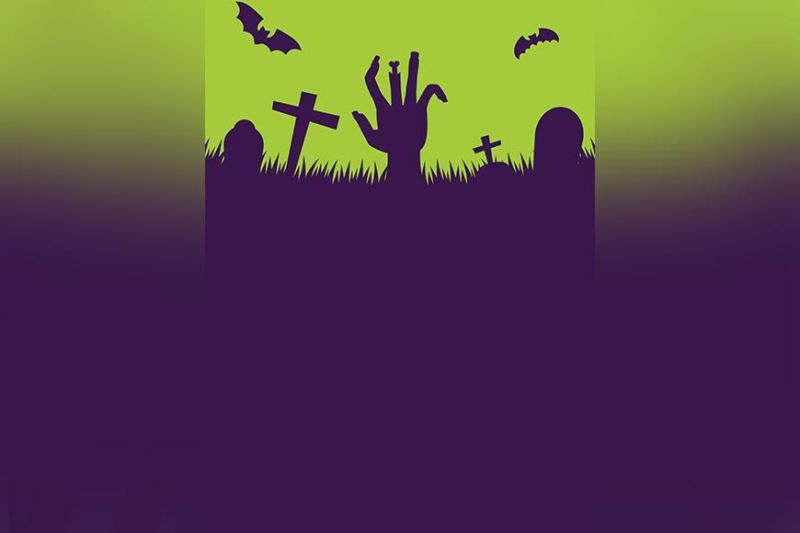 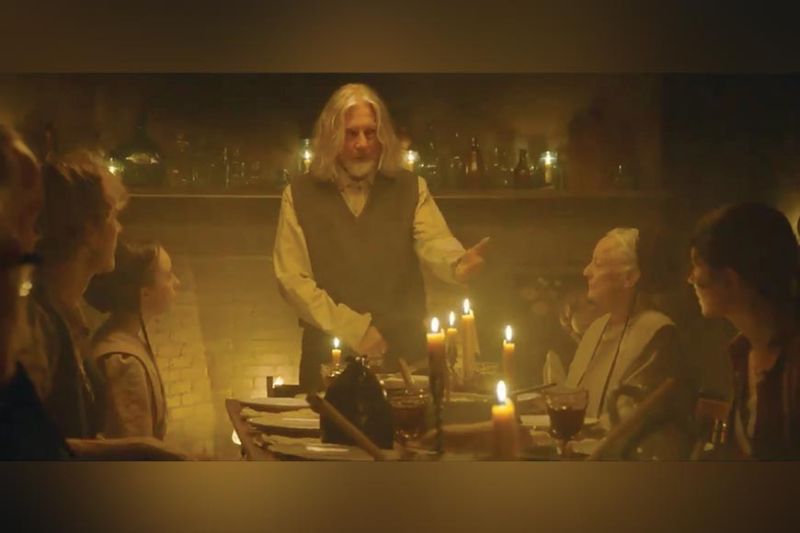 “Paranormal Activity: Next of Kin” 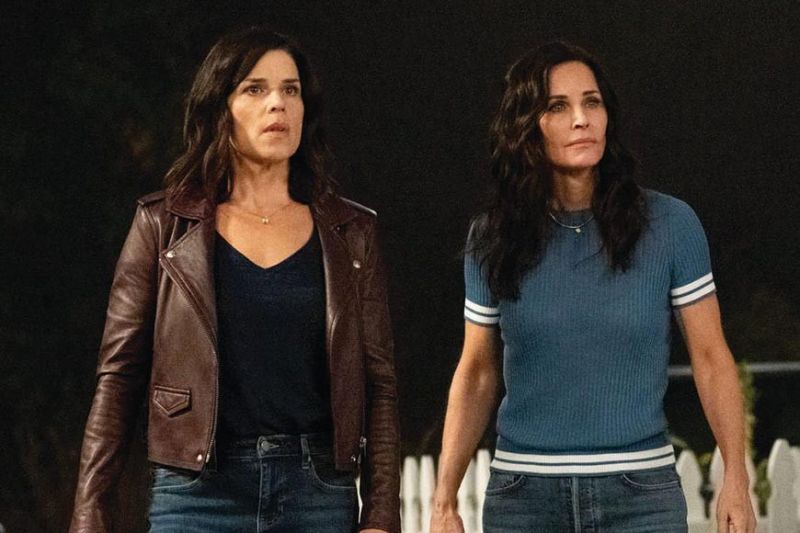 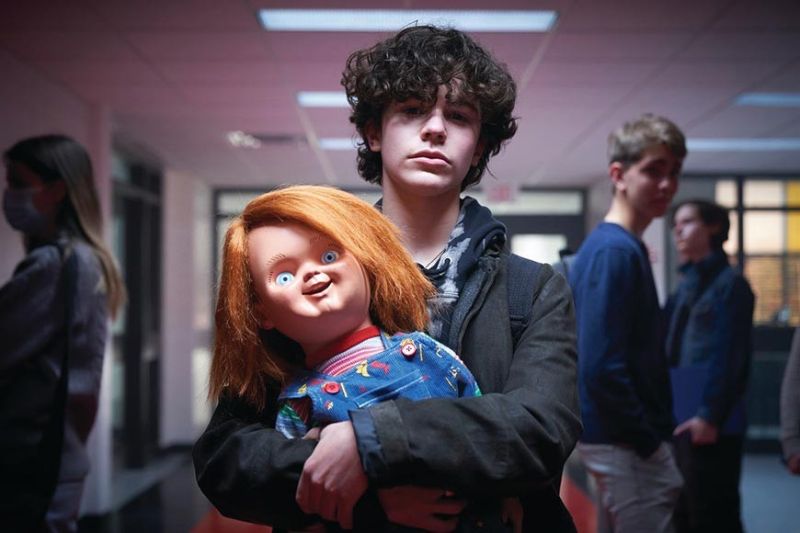 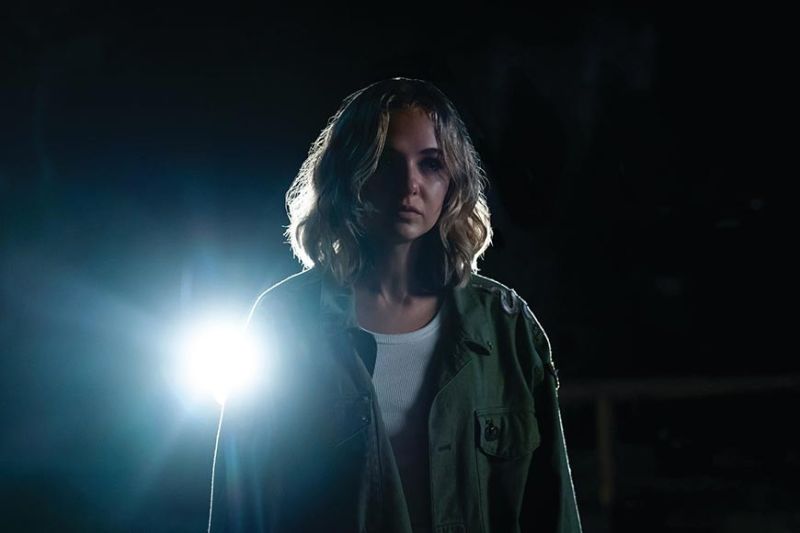 “I Know What You Did Last Summer” 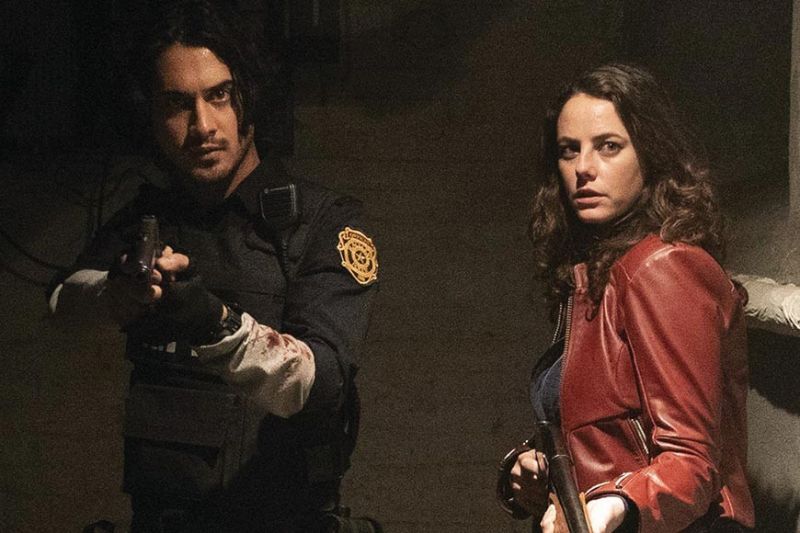 Remake, reboot, revival, spin-off, spiritual sequel, whatever you want to call it—reimagining iconic films takes guts and quite frankly, a better and more relevant story, to pull off a retelling that’s worthy of the original, lest disappointing an entire generation of fans.

New iterations of horror classics are having a run as of late, with successive releases in the coming months. Will these be scary good or just plain horrible? We’ll just have to watch and find out.

“Paranormal Activity: Next of Kin”

The reboot of the “Paranormal Activity” franchise adapts the same “found footage style” of the previous installments and will follow Emily Bader as Margot, who documents her immersion in an Amish community to look for answers surrounding her mother’s roots and mysterious death. “Next of Kin” will premiere exclusively on streaming platform Paramount+ on Oct. 29.

Set for release in January 2022, “Scream” is the fifth installment of the film franchise. This will be the first “Scream” film not to be directed by Wes Craven, who sadly passed away in 2015. It will serve as a soft relaunch but also a direct sequel of 2011’s “Scream 4,” featuring returning actors like Neve Campbell and Courteney Cox as well as new additions such as Jenna Ortega and Dylan Minnette.

The iconic murder doll finds his way on cable TV in “Chucky,” a TV series that serves as a sequel to 2017’s “Cult of Chucky,” the seventh film in the “Child’s Play” franchise. This time, Chucky falls in the hands of 14-year-old Jake Wheeler, who purchases the doll from a yard sale. The show premiered on Syfy and the USA Network on Oct. 12, and will release subsequent episodes weekly.

“I Know What You Did Last Summer”

Following a similar premise as the 1997 film adaptation, the series follows a group of friends who are stalked by a killer a year after being involved in a car accident that led to a man’s death. Cast includes Madison Iseman, Brianne Tju, Ezekiel Goodman, Ashley Moore and Sebastian Amoruso. The first four episodes dropped on Amazon Prime Video on Oct. 15, while the rest will come out once a week.

The “Resident Evil” reboot will follow a group of survivors who goes through a ruined Raccoon City to uncover and expose the secrets of Umbrella Corporation. The film stars Kaya Scodelario, Hannah John-Kamen, Robbie Amell, Tom Hopper, Avan Jogia, among others.

“Resident Evil” is set for a theatrical release on Nov. 24.