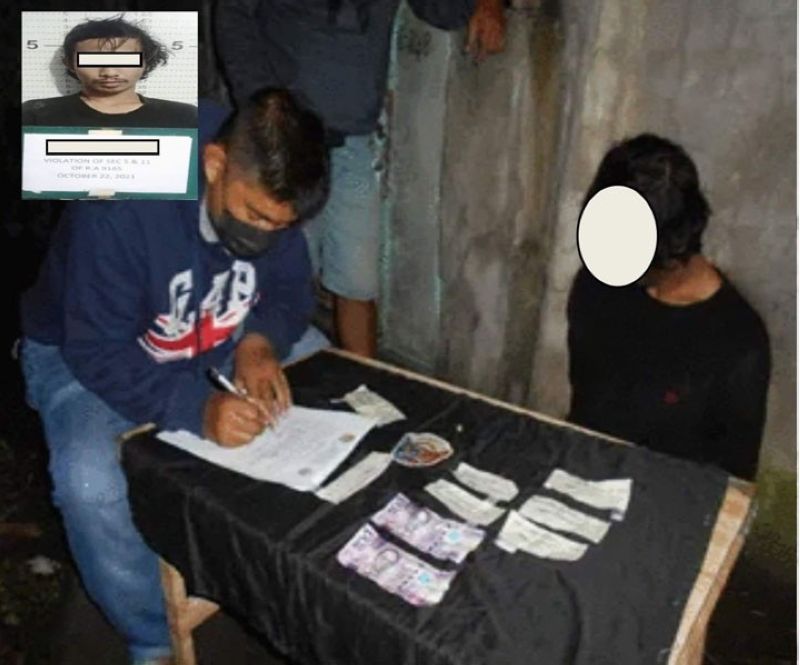 Reyes said that Delos Reyes has standing warrant of arrest for the crime of physical injuries issued by a local court.

He said the arrested suspect, whose name is on the drug watch list, was arrested in possession of some P6,700 worth of suspected shabu and two P100 bills marked money. (SunStar Zamboanga)