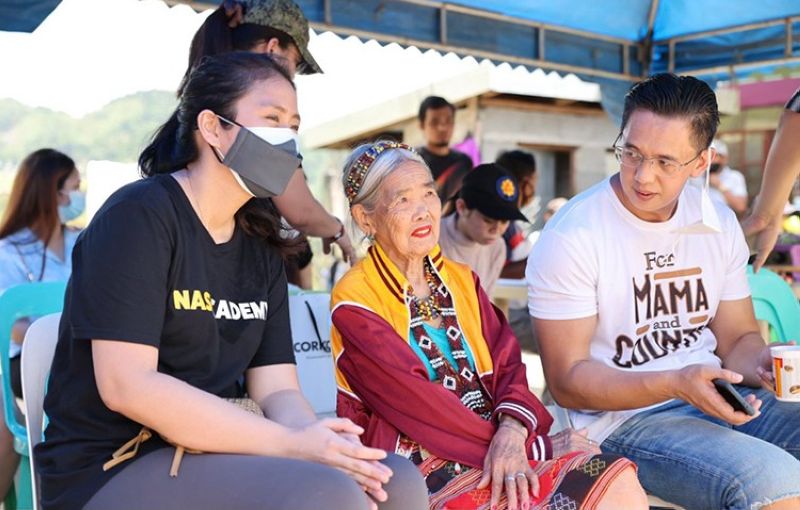 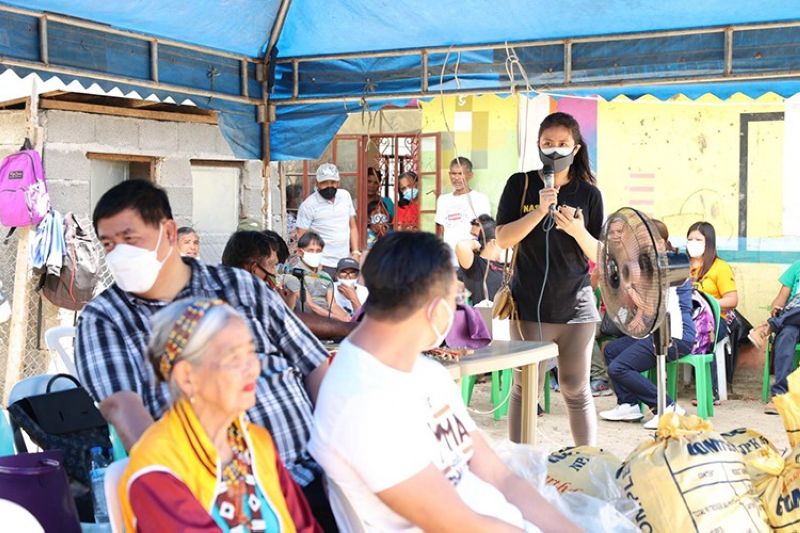 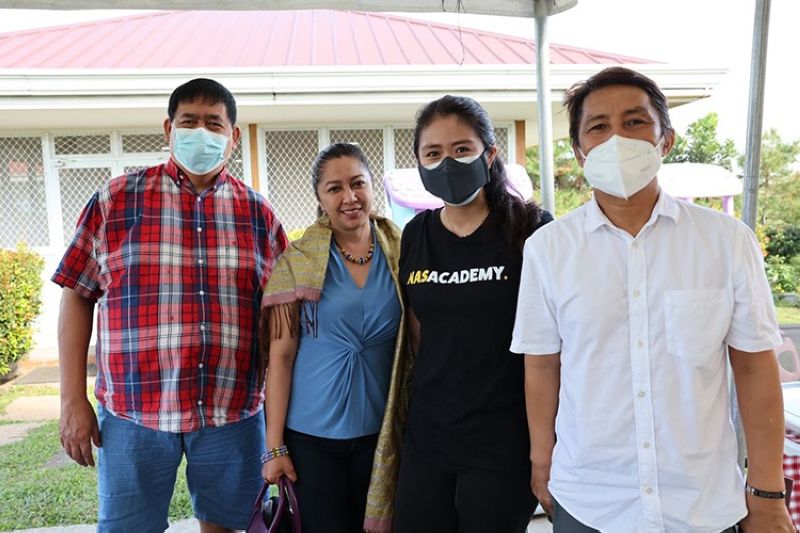 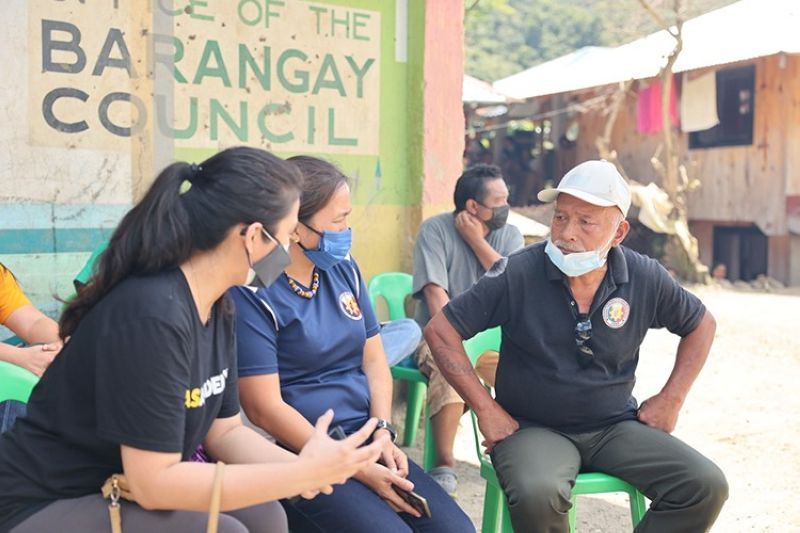 The customary process was arranged by the National Commission on Indigenous Peoples (NCIP) after dialogues with Nas Academy.

“The NCIP, through the Office on Education, Culture and Health (OECH) and the Office of Empowerment and Human Rights (OEHR) is mandated to ensure that the rights to cultural integrity of our ICCs/IPs are recognized, respected, promoted, and protected. After meeting with the Nas Academy team and hearing their side, it was decided to finally put this issue to rest by using the customary laws and practices on conflict resolution, healing, and reconciliation. The meeting took place in the community in Buscalan and was attended by all parties including Apo Whang-od, her family, IP Elders and community members, as well as representatives from the NCIP, House of Representatives and Nas Academy,” Nas said in a statement.

"We went to the Kalinga community to humbly pay our respects to Apo Whang-Od, her family, and the entire community. We are honored to meet with all the chiefs of the five communities of the Butbut tribe leaders of the different barangays, including Buscalan Village Chief Leon Baydon through the help of NCIP. We had an open discussion in front of the whole community to understand one another, came to a resolution and then decided on how to move forward. We are grateful to NCIP for organizing and joining us in this gathering as well as the chairperson of the House of Representatives' Committee on Indigenous Cultural Communities and Indigenous Peoples for joining us in the trip," added Jacqueline Maye Lim, Nas Academy head of Philippine Operations, who led her team.

The event ended with the partaking of the shared meal as a sign of healing and reconciliation according to the customs and tradition of the Butbut ICCs/IPs.

The community, through their elders thanked Nas Academy for their sincere apology and reiterated that they must follow the procedures since the art of tattooing is not solely practiced by Apo Whang-Od or the Butbut ICCs/IPs, but is also shared across the multiple ICCs/IPs in Kalinga province.

During the community meeting, Chairperson Allen Capuyan emphasized the importance of using the customary laws and practices in resolving conflict, which is restorative and not punitive, thereby attaining healing and reconciliation.

Kalinga Representative Allen Jesse Mangaoang further conveyed the request of the tribal elders that the contract previously signed by Apo Whang-od with Nas Academy be declared null and void, and this was later affirmed by Nas Academy Legal Team.

Nas Academy Country Head Josabeth "Joji" Alonso, who is also the lead legal counsel for the Philippines, said: "The Philippines is very close to Nas Academy's heart, and they will always strive for truth and fairness in all their endeavors. As educators, they intend to teach by example and this initiative, which is anchored on humility and respect, is by far one of the best values they can demonstrate and teach their students."

Nas Academy aspires to build a community of Filipino educators and learners by offering courses on personal development, small business empowerment, and content creation on their platform.

The said community classes will continue to be offered free of charge on top of courses from local and international creators, in hope of making a positive impact to the lives of Filipinos through education. (PR)