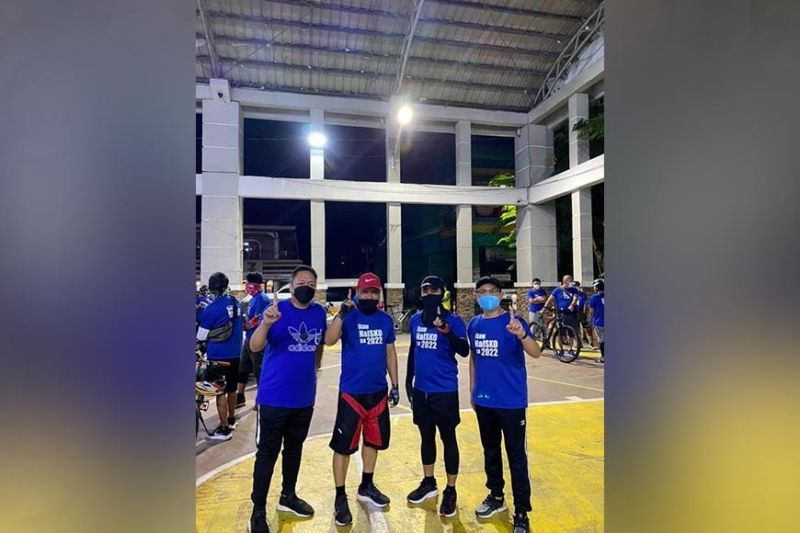 Wearing blue shirts, the group assembled at the Candaba Trade Center and bike their way to the provincial capitol for a quick gathering, and later on dispersed.

Canlas said the activity was held to express well-wishes on Moreno's natal day, as well as show support for his presidential bid.