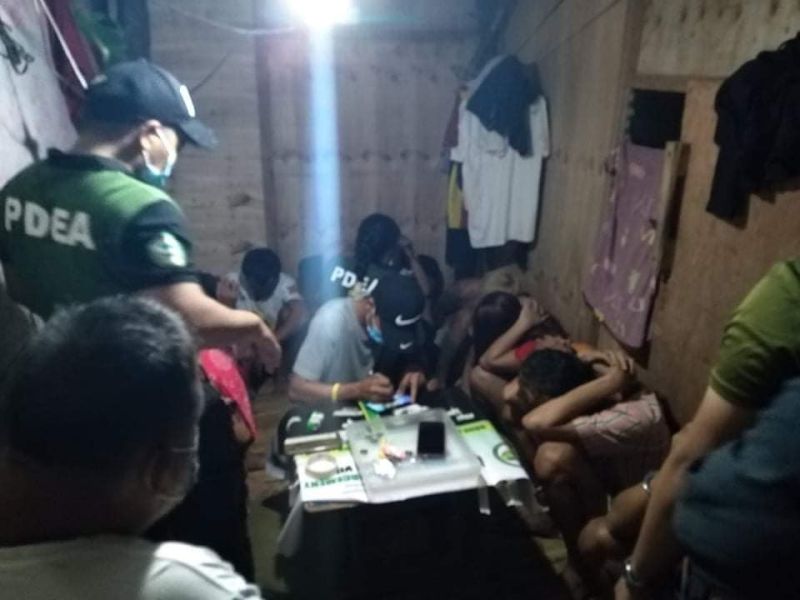 A SERIES of anti-illegal drug operations led to the dismantling of an alleged drug den and the arrest of 14 other individuals in Eastern Visayas towns from October 21 to 23, 2021.

Confiscated during the operation were six sachets believed to be containing shabu weighing 12.0624 grams and with an estimated market value of P82,000, buy-bust money, and various drug paraphernalia.

The authorities confiscated four sachets of suspected shabu weighing .3409 gram and with an estimated market value of P2,300, the anti-narcotics agency said in the report.

The suspect was identified as Rex Paulo Loayon, a street-level individual.

Purchased from Loayon were seven sachets believed to be containing suspected shabu in consideration of P7,000, while confiscated from his possession and control were buy-bust money with serial number GP095216, one heat-sealed transparent cellophane of suspected dried marijuana leaves, mobile phone, motorcycle, and P15,940 cash.