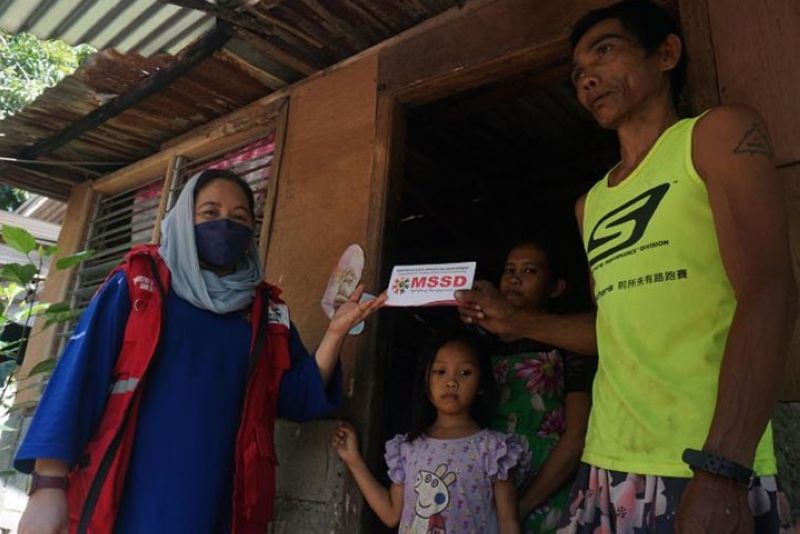 THE Ministry of Social Services and Development in the Bangsamoro Autonomous Region in Muslim Mindanao (MSSD-Barmm) launched on Friday, October 22, 2021, the Unlad Pamilyang Bangsamoro Program, its newest program, which aims to improve the well-being of poor households in Barmm.

Jajurie said under the program, they target to uplift the lives of 23,829 poverty-stricken households across Barmm, through the provision of livelihood seed capital equivalent to P15,000, skills training, monthly 25-kilo rice subsidies, and medical assistance during emergencies.

Jajurie said the beneficiaries of the program are composed of non-members of the Pantawid Pamilyang Pilipino Program (4Ps), and 4Ps members who are “graduating” from the program due to lack of eligible children aged 0-18 years old.

She said they were identified based on the poverty incidence of their area and on the results of the social welfare development indicators survey which determines the level of well-being of the respondent's household.

If the household has eligible college students, they may also be granted with the P10,000 educational assistance from the ministry's Angat Bangsamoro: Kabataan Tungo sa Karunungan Program. (SunStar Zamboanga)